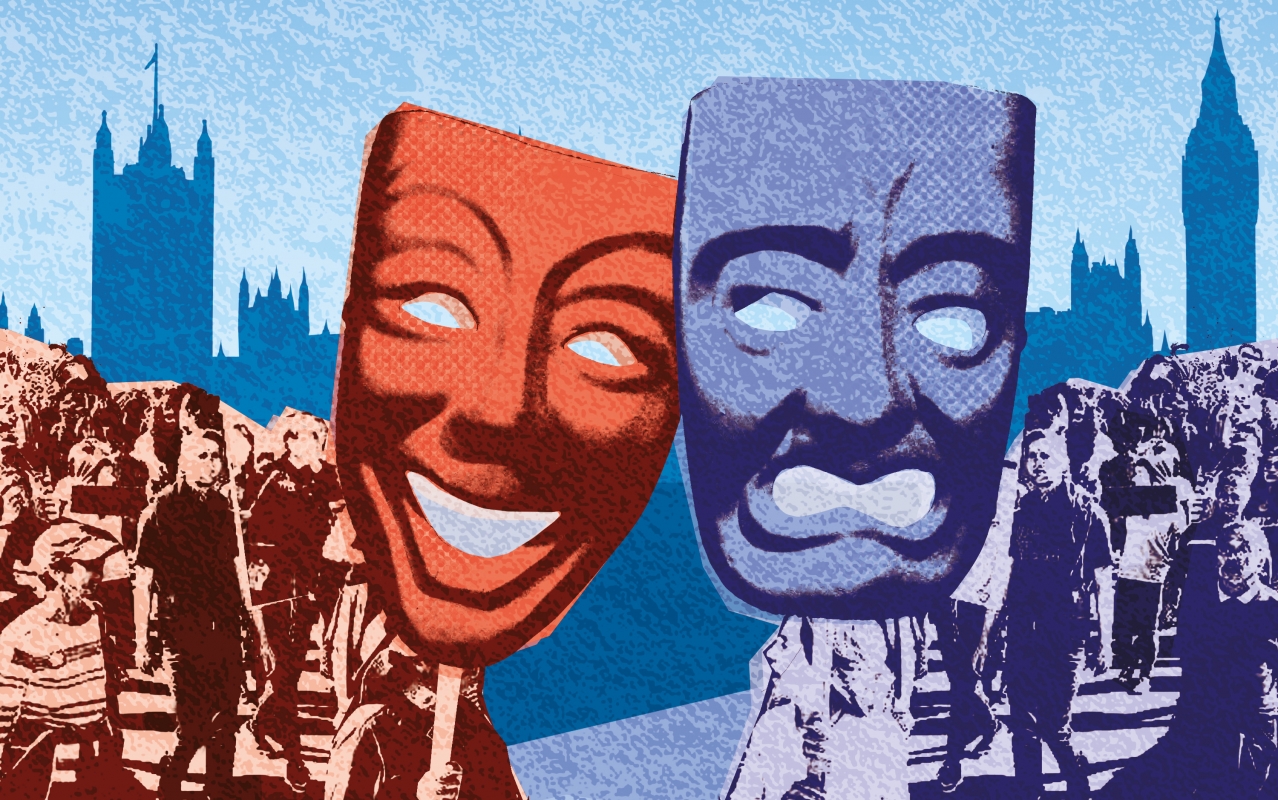 A “phantom” appeared at the National Trade Union Center (Natuc) yesterday and said Prime Minister Dr Keith Rowley knew about the details of the cancelled contract between the Housing Development Corporation (HDC) and Chinese construction company Gezhouba Group International Engineering Co Ltd (CGGC). The contract was said to be worth US$71.7 million.

The man appeared in a mask as he was afraid to be charged under the Sedition Act. He said the contract was signed with Housing Minister Edmund Dillon and Attorney General Faris Al Rawi who acted as the Prime Minister’s legal adviser were present when the deal were signed in May 2019. The “phantom” said there was another contract that was signed in July 2018 which outlined the agreement between HDC and CGGC which included information about the exemptions the Chinese company would have received. He also confirmed that Rowley discussed the details of the contract with several Chinese executives and China knew about the HDC project.

The “Phantom” was one of twelve speakers who addressed the crowd at a news conference hosted by (NATUC) yesterday at the Public Services Association (PSA) office.