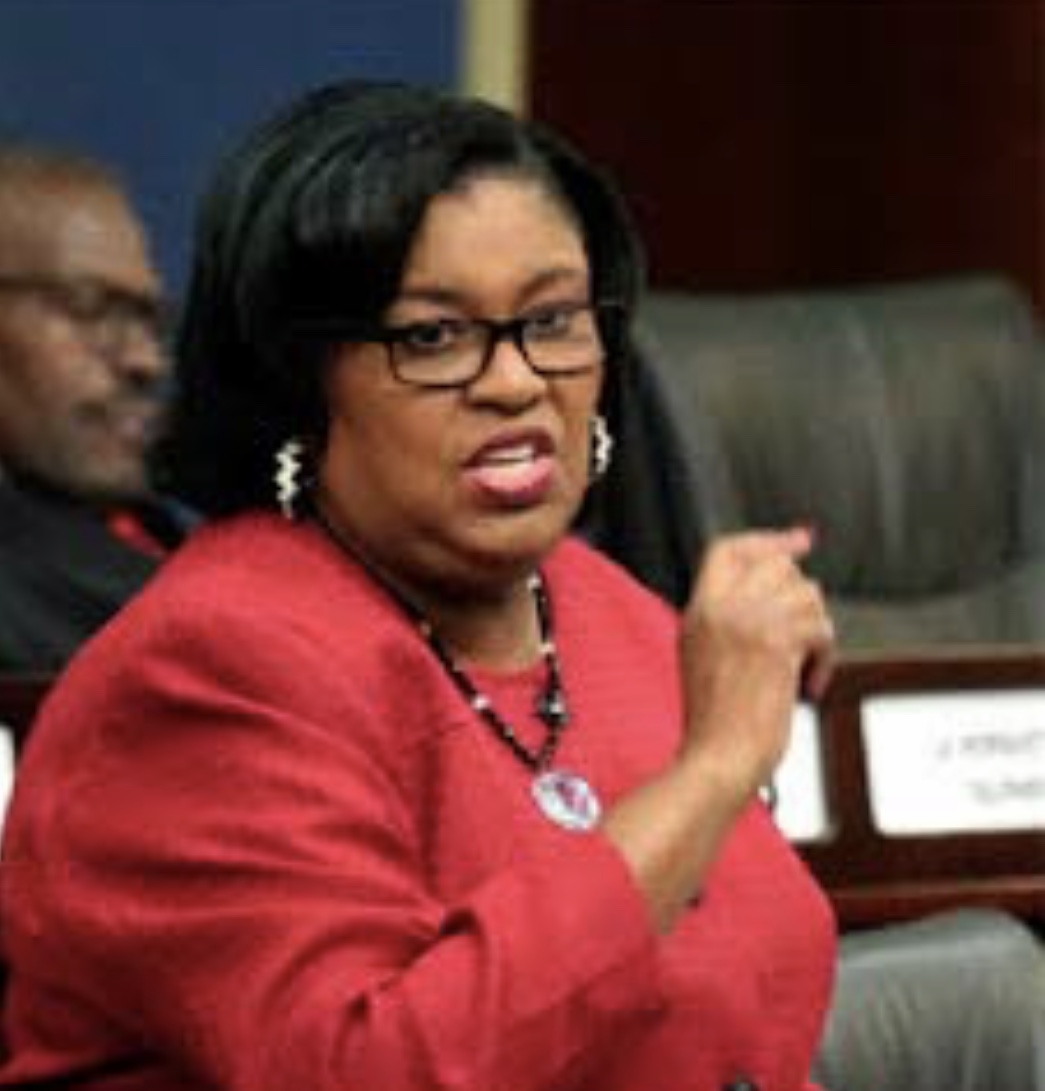 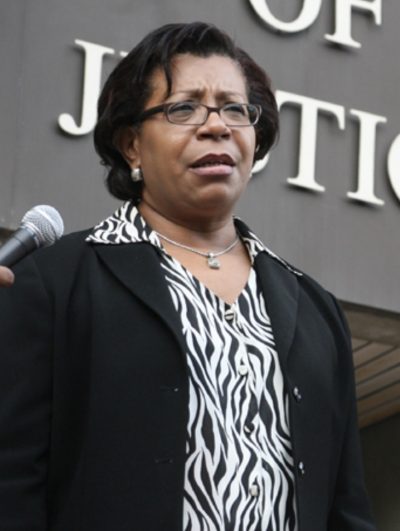 Attorney at Law SC Pamela Elder has given verbal confirmation that Minister of Public Administration Marlene Mcdonald will spend the night in police custody. No charges have been laid. Elder Has not said what  the police were questioning Minister McDonald in relation to but said The Minister is cooperating with the Police.

Mrs Elder described the police interview as “long and comprehensive” and confirmed that she is representing both Minister McDonald and her husband but only speaks for the Minister.