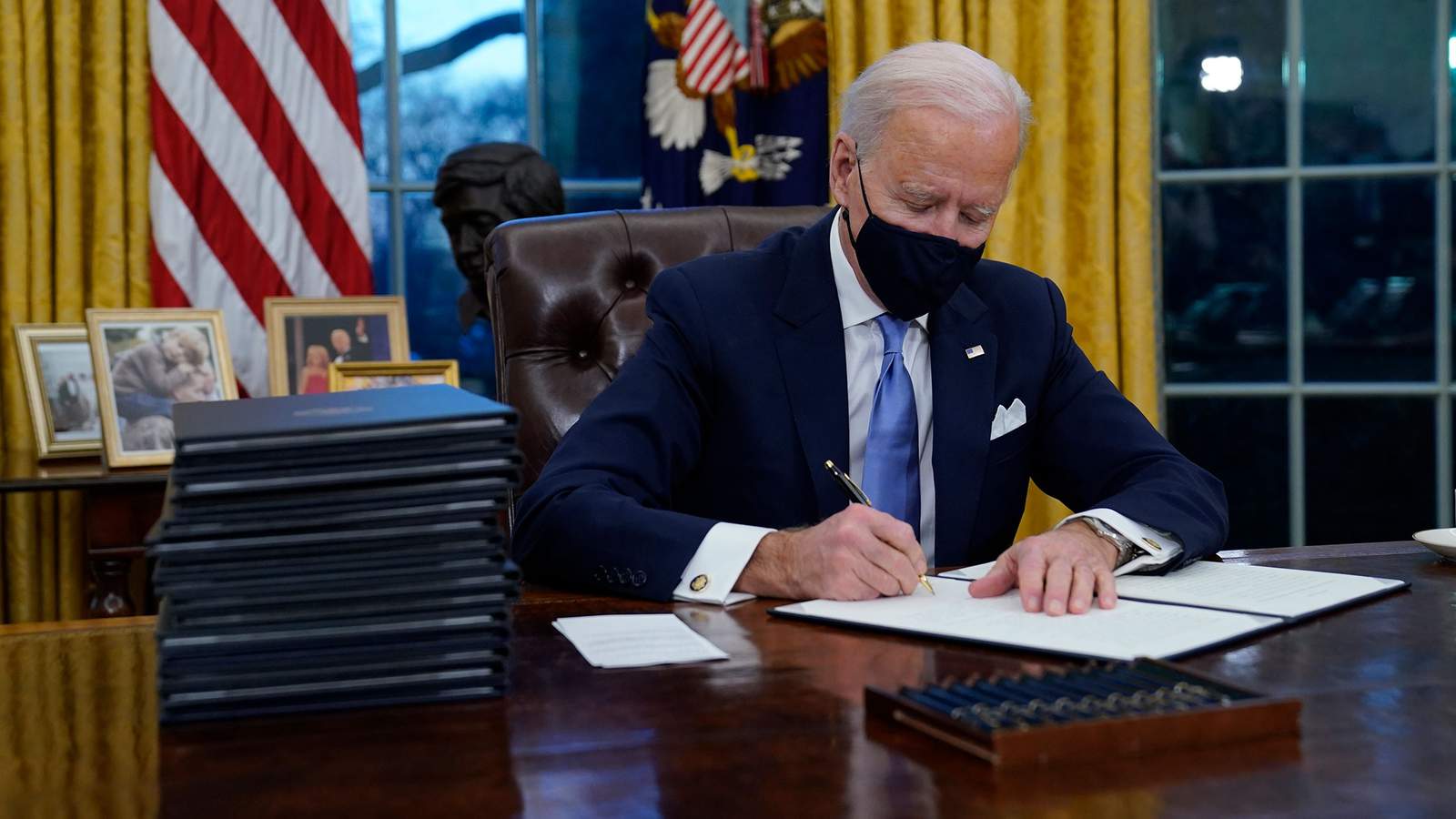 The American President, Joe Biden, signed an executive order on Wednesday to return to U.S the Paris Agreement, a gesture that seeks to return Washington to leadership in the fight against climate change and it serves to fulfill one of its main electoral promises.

The executive order signed by Biden makes the US a signatory to the Paris Agreement, from which he officially withdrew on November 4 of last year, just one day after the elections and after former President Donald Trump announced his departure from his country in June 2017.

President Biden also signed an executive order on Wednesday to prevent his country from leaving the World Health Organization (WHO), a process initiated by its predecessor, Donald Trump, and that it was scheduled to take effect in July 2021.

One of Biden’s first acts as president was to stop the process that Trump officially began in July of last year to remove Washington from the WHO, a body he also stopped helping economically, which was a great setback because the United States was his greatest donor.

The incoming president of the United States signed at least a couple more decrees, although it has been reported that in his first afternoon as an official, the Democrat has signed at least a dozen, however a couple more of those that have been made known are those referring to the construction of the border wall with Mexico and the use of face masks on federal properties.

Both reverse a campaign promise from the outgoing president, Donald Trump, and a measure that was not chosen during the Covid-19 pandemic despite the fact that the United States ranks first in cases and deaths from the virus worldwide.

US President Joe Biden signed an executive order to safeguard the DACA program, which protects from deportation some 650,000 undocumented immigrants who came to the United States as children, known as “dreamers.”

AG Al Rawi: No Allegations Of Abuse Has Come To The Forefront Under The Current S.O.E. 0