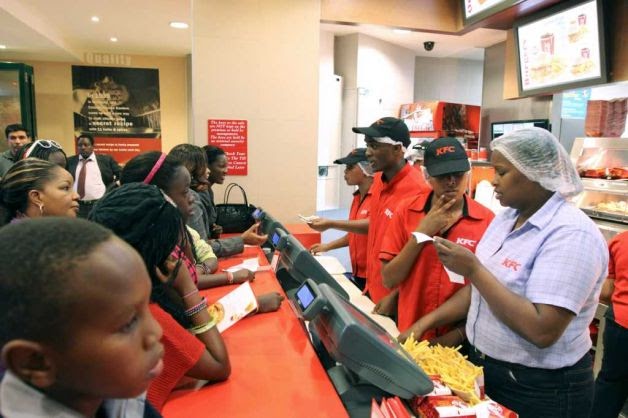 Secondary school students are leaving classes to get jobs.

This revelation was made on Wednesday by Association of Principals of Public Secondary Schools president Sherra Carrington-James.

She was at the time appearing before Parliamentary committee (Social Service and Public Administration) which interviewed Education Ministry and education stakeholders on the online learning system.

She said based on information, she estimated the figure might be 30 students, “That’s 30 too many.”

Carrington-James said it would be a challenge to get them back even when school buildings reopened and they could be lost to the system forever if the situation wasn’t addressed.

The problems was also being seen in the primary school system, as National Primary Schools Principals Association president Lance Mottley said there was also absenteeism among primary school students. He said there are challenges in the pandemic landscape that exacerbate absenteeism, including parents having to work. He wasn’t sure how widespread the statistics were.

Look out for occasional showers today 0