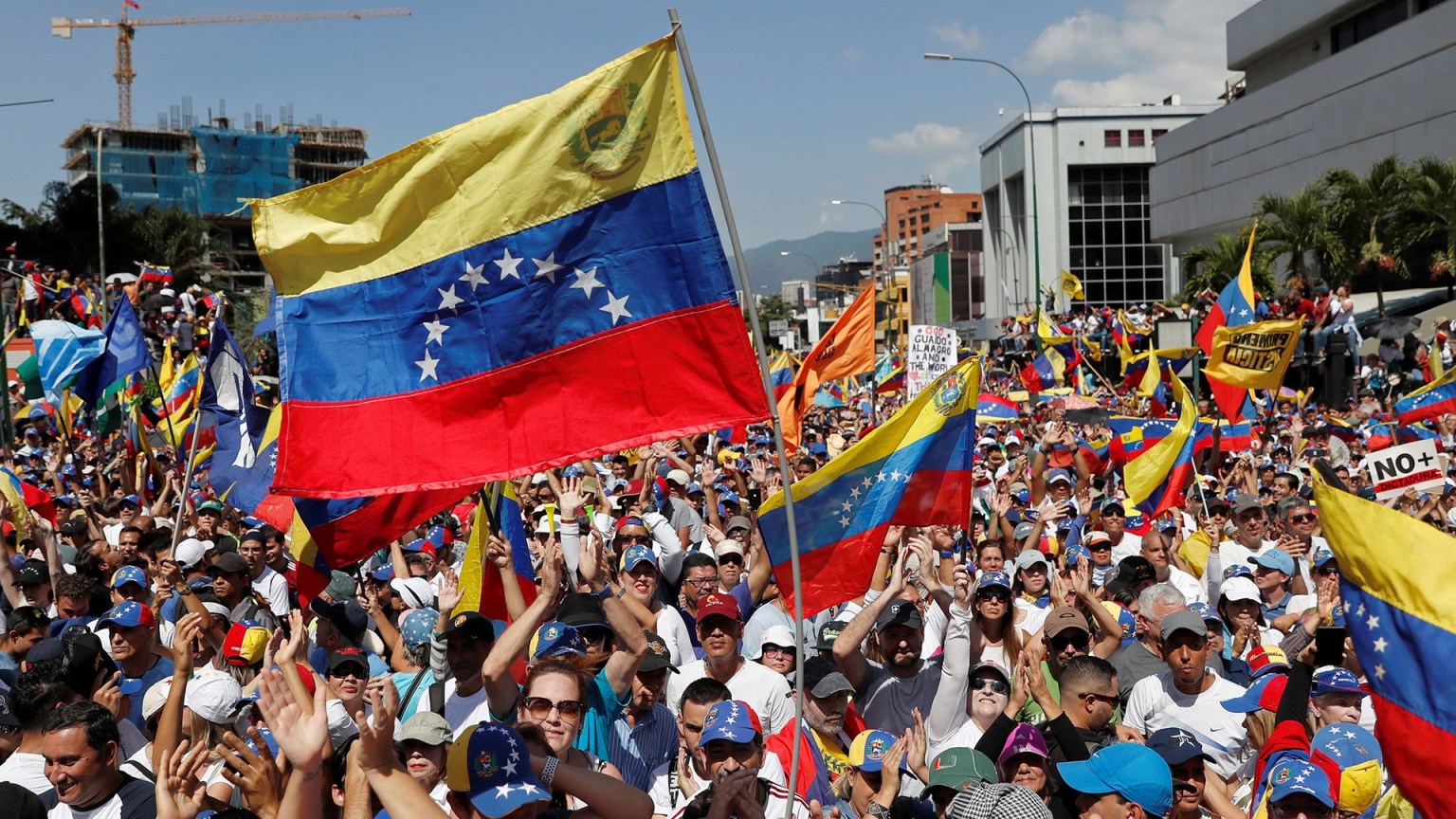 US Embassy says it donated over $1.2B to Venezuela for humanitarian assistance

The U.S Embassy issued the following statement regarding the current economic and immigrant crisis in Venezuela.

The Embassy says, the “United States is the single largest donor of humanitarian assistance for the Venezuela regional crisis and has contributed more than $1.2 billion to the cause since 2017 alone, including over $11 million to support Trinidad and Tobago’s efforts in helping Venezuelans living in the country.”

The full statement is as follows below:

“In the absence of a democratic system in Maduro’s Venezuela, ongoing systematic human rights violations, acute food shortages, precarious health systems, an electricity crisis, generalized violence, and economic collapse are some of the key causes that have forced more than 5 million Venezuelans to flee their country since 2015. Venezuela’s exodus under Maduro has become an unprecedented displacement crisis for the Western Hemisphere.

Many continue to attempt to blame sanctions, but the Venezuelan economy was in free-fall long before the United States began to impose sanctions in August 2017.

Corruption and socialist bureaucracy are also stifling business and entrepreneurship, and local and international investment. In 2014, the World Bank ranked Venezuela 181 of 185 countries in the ease of doing business ranking.

That same year the Heritage Foundation rated Venezuela 175th of 178th in Economic Freedom. In 2014, inflation in Venezuela became the worst in the world as it surpassed 100 percent. In 2016, food imports had fallen 71percent and medicine and medical equipment imports had fallen 68 percent. By the end of 2016, oil production had fallen to 2 million barrels per day, a level not seen since 1990. In addition, the Maduro regime continues to block the UN World Food Program and international aid groups from bringing in food into Venezuela as the people suffer through one of the world’s worst hunger crises.

In 2018, Maduro grossly rigged his presidential election, claiming he won 67.8 percent of the vote. International observers called the election a sham. It was only in January 2019 when the opposition in the National Assembly decided they had no other option but to declare Juan Guaido interim president of the country using Article 233 of the Venezuela Constitution.

In 2019 and 2020, the Office of the United Nations High Commissioner for Human Rights (OHCHR) issued two reports highlighting the deplorable human rights situation in Venezuela. In October 2020, the independent Fact-Finding Mission of the OHCHR concluded that Venezuelan state actors have committed large-scale human-rights violations that include extrajudicial executions, enforced disappearances, arbitrary detentions, torture, and other cruel, inhuman, or degrading treatment, some of which amount to crimes against humanity. Venezuela faces a serious and deteriorating human rights crisis.

It is Maduro and his backers, not sanctions, who are to blame for the Venezuelan people suffering dire economic, political, and human rights conditions, and have caused millions to flee their homes since he assumed power.

The Venezuela sanctions program is designed to limit the Maduro regime’s sources of revenue and promote accountability for those who stand in the way of restoring democracy in Venezuela, while also ensuring the flow of humanitarian goods and services to the Venezuelan people.

There are no sanctions or restrictions on the importation of food and medicines to Venezuela, while the Maduro regime uses its revenues to buy Russian weapons instead of food.