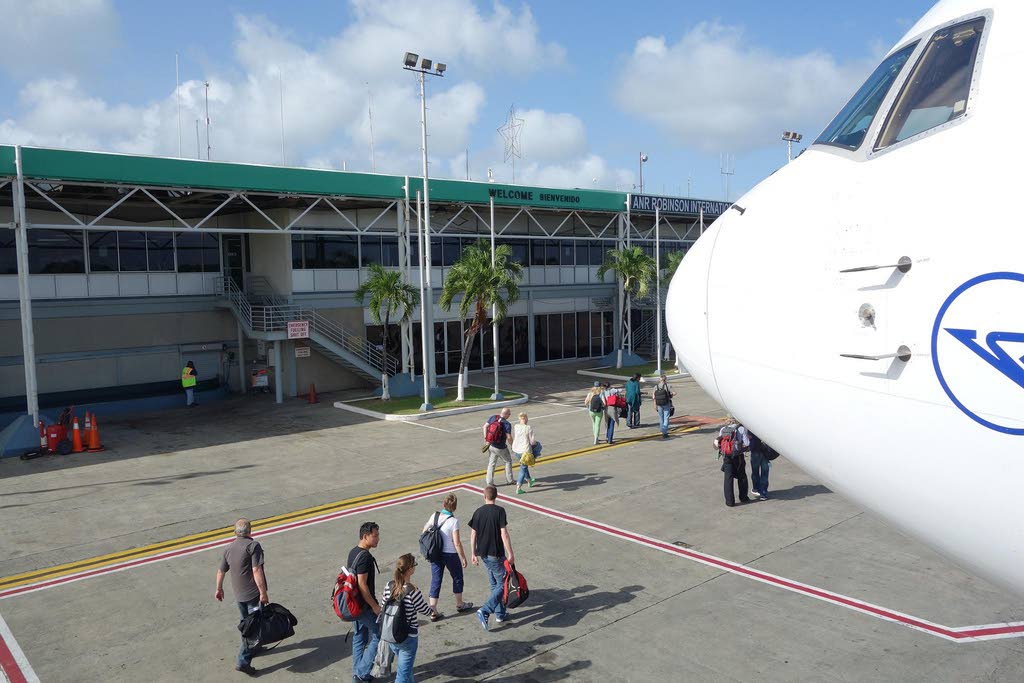 Minister of Works and Transport, Rohan Sinanan, says at this time he is not in a position to indicate the exact number of persons that will be affected by the ANR Robinson Airport expansion project.

Minister Sinanan made the revelation in the Senate today after being asked by the Opposition to indicate the State’s land acquisition strategy for this project?

He said the relevant survey and ground work are still in progress and only when this is completed the state will be in a better position to indicate how many individuals will have to be relocated.

Minister Sinanan then outlined how the acquisition process will be carried out.