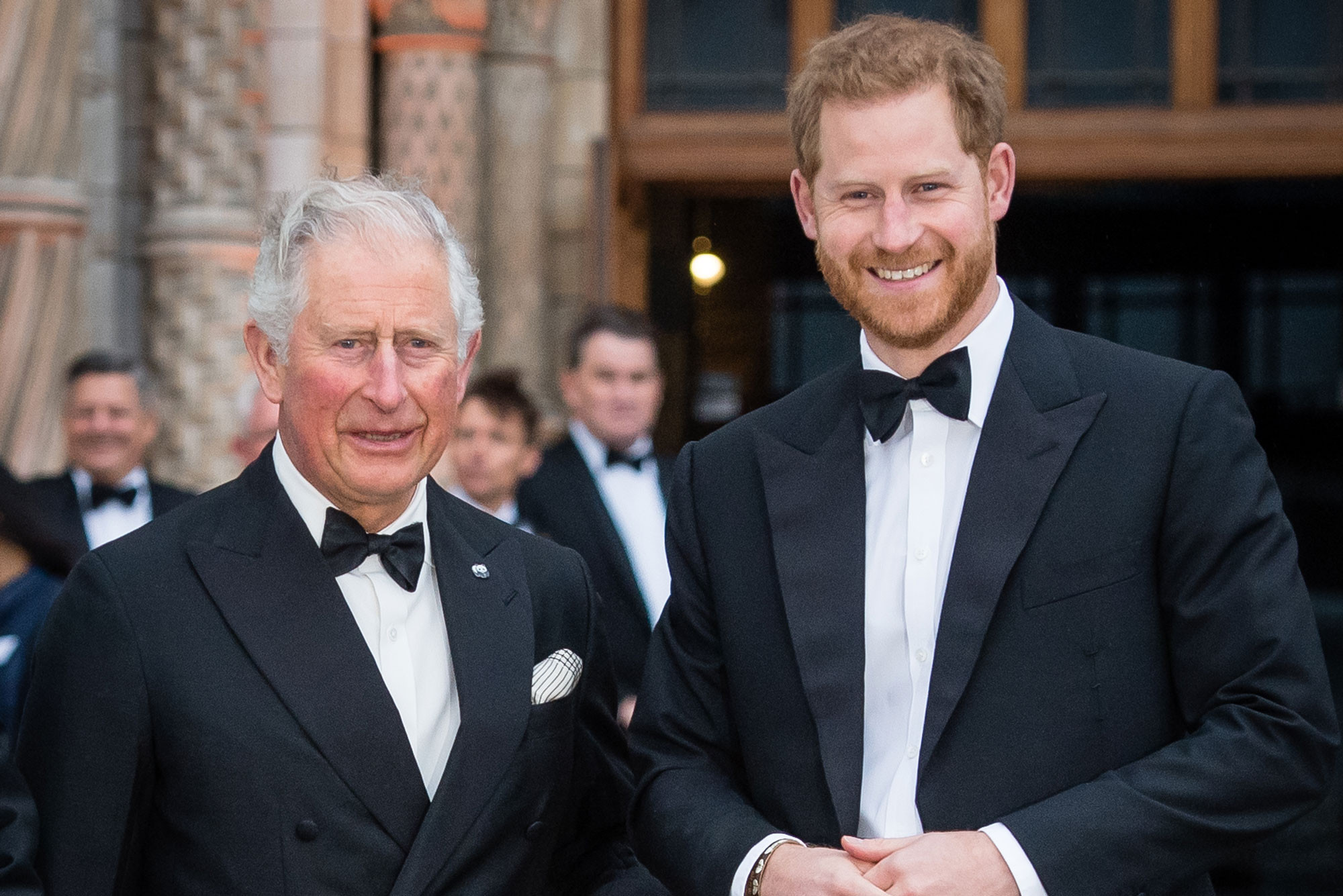 The Prince Harry saga continues as the renegade duke took his displeasure with his family to a new level Thursday,  as he claimed in a new interview that Prince Charles handed down a “cycle” of “genetic pain and suffering” to him, which he and wife Meghan Markle moved to Los Angeles to break.

“He treated me the way he was treated,” the 36-year-old said on Dax Shepard’s “Armchair Expert” podcast. The Duke of Sussex said that he debated leaving royal life since his “early 20s” because of “what it did to my mum,”

Harry claims he moved the family to LA to ‘break the cycle’ of ‘genetic pain and suffering’ passed on from Charles, the Queen and Philip – and ‘wanted to quit as royal in the early 20s’ because of ‘what it did to mum’

Describing LA life, Harry doesn’t regret the relocation one iota, telling Shepard that family life has been a lot easier since moving across the pond.

“So living here now I can actually lift my head and I feel different,” he said. “My shoulders have dropped, so have hers, you can walk around feeling a little bit more free, I can take [2-year-old son] Archie on the back of my bicycle, I would never have had the chance to do that.”

When asked if he was ‘in a cage’ as a royal he said: ‘It’s the job right? You grin and bear it. You get on with it’