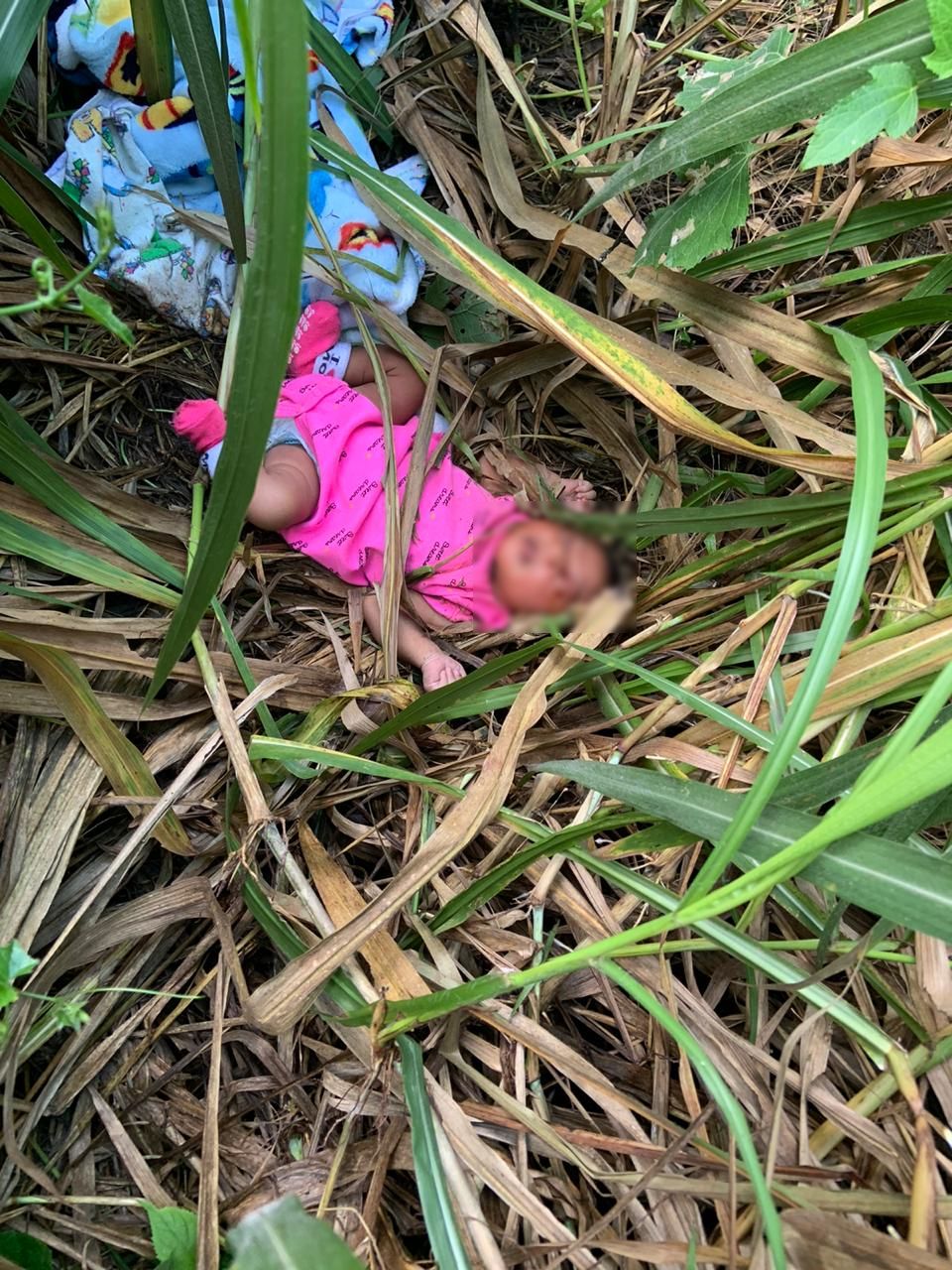 Officers of the TTPS Community Relations Department, Central Division, rescued a crying baby who was hidden in some bushes in Freeport this morning.

According to reports, several officers including WPC Cuffy-Joseph, PC Ramnath and PC Mohit, responded to a call around 10.45 am from the Police Command Centre. They proceeded to Beaucarro Junction, Freeport, where they met a member of the community who had reported that he heard a baby crying in the bushes.

The Police officers soon discovered the baby hidden in the bushes.

The baby, a girl, wore a pink outfit, and was found lying on her back.

The EHS was contacted and with the assistance of the police officers, rushed the baby to the Couva Health Facility.

Investigators are now searching for the parents of the infant.

Anyone with information is asked to call the Police at 999 or contact the Chaguanas, Freeport or Couva Police Stations. 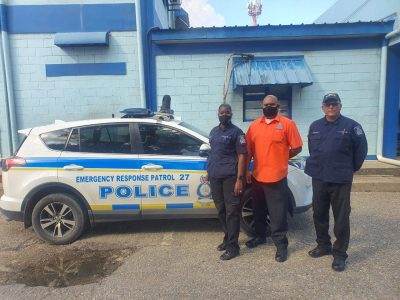 Loading...
Newer Post
Emergency road works underway on a portion of the Roxborough/Bloody Bay road in Tobago
Older Post
International Men’s Day 2020: How To Be A Better Man

Basdeo Panday:T&T is hurting while both government and opposition are failing 0