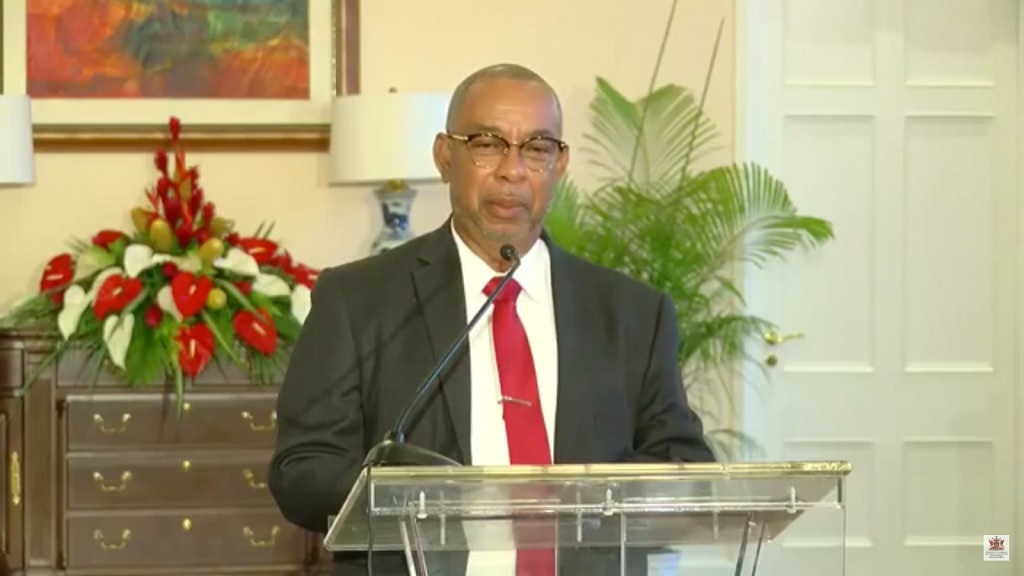 At a news briefing on Wednesday, labour leaders from the Joint Trade Union Movement, the National Trade Union Centre and the Federation of Independent Trade Unions indicated their decision to drop out of the social dialogue process.

They claim NTAC is serving no purpose for the labour movement.
However, in a NEWS POWER NOW interview Thursday afternoon, Minister Mc Clashie described the latest development as unfortunate.

Minister Mc Clashie said the input of government, labour and business is critical for NTAC to be a success.