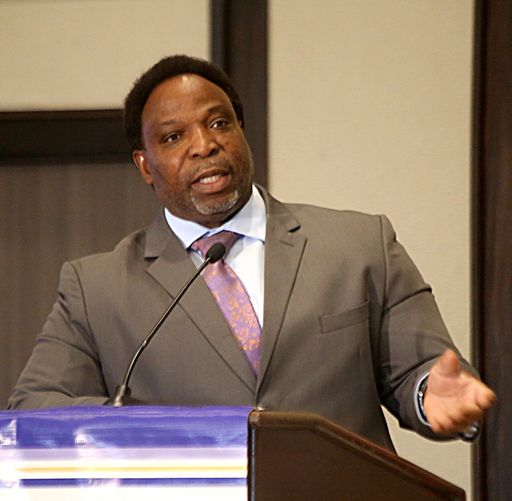 Senior officials of the Customs and Excise Division have been asked to submit the various needs of the organisation in writing to the Joint Select Committee on National Security.

The request was made by Chairman of the JSC, Keith Scotland.

It came during the 17th meeting of the JSC Wednesday.

The meeting inquired into the safety and security of citizens and public concerns about the performance of the Trinidad and Tobago Police Service.

The JSC was told by the Acting Deputy Comptroller of Customs and Excise Division, Yasmin Harris, 700 additional officers and guards will help the institution function effectively.

At this time there are 272 experienced officers and 82 recently employed acting officers.

The JSC was informed on the current scanners and told proposals have been made to get those down replaced, approval for which has already been given.

Vice Chairman of the JSC, Paul Richards, questioned the senior custom officer on the need for greater urgency in getting these much equipment available as soon as possible.

JSC Member, Nigel De Freitas, also pressed the issue of seriousness required in treating with such a sensitive matter.