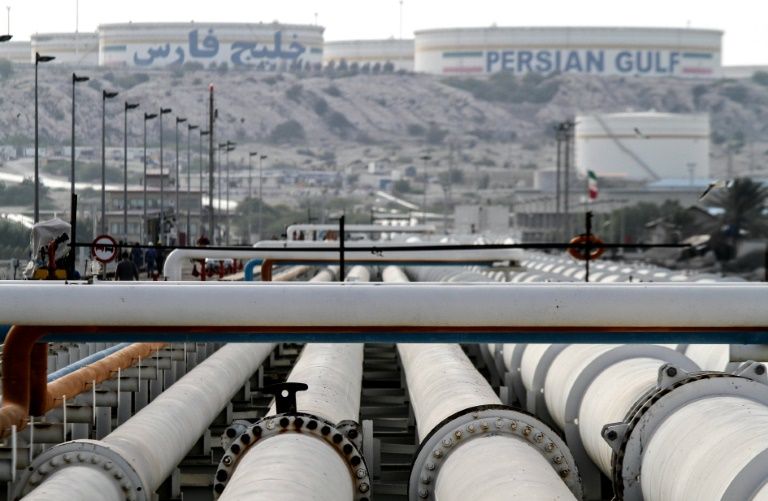 U.S. officials revealed on Thursday that they seized Iranian missiles bound for Yemen and sold 1.1 million barrels of previously seized Iranian oil bound for Venezuela.The disclosure of the forfeiture complaints by the US Department of Justice came on the same day that the US State and Treasury Departments announced sanctions against a total of 11 companies and individuals for their alleged involvement in the sale and purchase of Iranian petrochemicals.

With just five days to go before the US presidential election on November 3rd, President Donald Trump’s administration is stepping up its litany of sanctions aimed at isolating Iran from the global economy, making it harder to loosen up a possible administration Biden. The announcement also comes amid accusations by the U.S. intelligence community that Iranian hackers have sought to threaten U.S. voters with bogus emails.

Sanctions typically freeze any U.S. assets that companies might own and prohibit U.S. companies and individuals from doing business with them.

“The Iranian regime benefits from a global network of entities facilitating the Iranian petrochemical sector,” US Treasury Secretary Steven Mnuchin said in a press release on Thursday. “The United States remains committed to targeting any source of revenue that the Iranian regime uses to fund terrorist groups and oppress the Iranian people.”

These companies are the latest companies to be sanctioned for their dealings with Triliance, which the United States first announced sanctions against in January.

According to the complaint, the fuel came from companies linked to the IRGC, and shippers took steps to hide the property. The two vessels carrying the fuel, the Liberian-flagged Euroforce and the Singaporean-flagged Maersk Progress, had struggled to unload and have changed course several times in recent weeks.

Michael Sherwin, the acting US attorney for the District of Columbia, said on Thursday that exposing the complaints was “separate from politics.”

“These actions started last summer. And these are fluid and organic situations, ”he says.