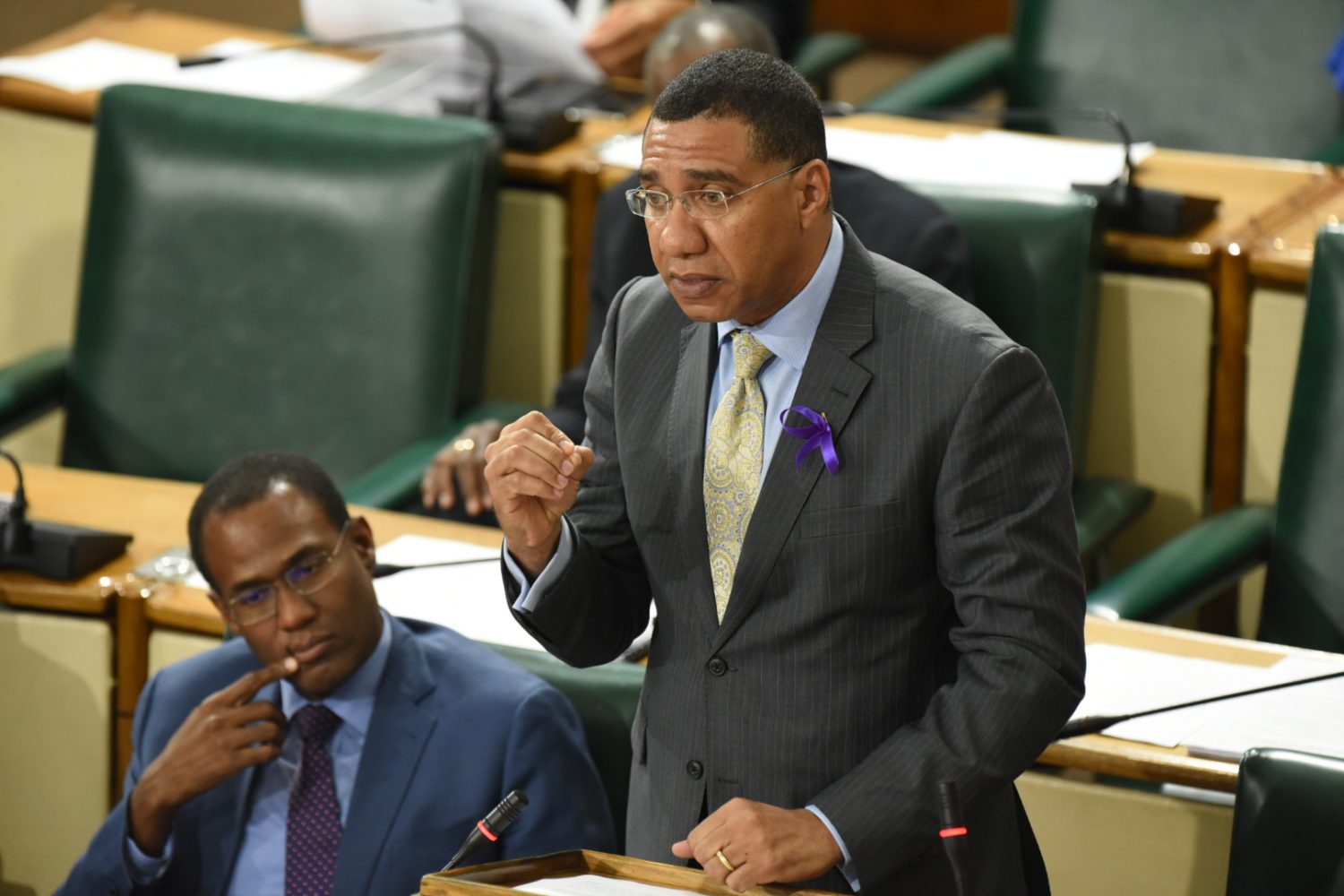 Jamaican Prime Minister, Andrew Holness, says the Government has concluded revisions to the National Identification System (NIDS) policy which is now being reviewed by primary stakeholders.

“We expect the review process to be completed in the next two weeks, after which, the Cabinet will consider the revised policy,” he said in a statement to Parliament during Tuesday’s sitting of the House of Representatives.

Mr Holness advised that the revised policy is consistent with the recommendations of the Supreme Court’s ruling.

That decision, made earlier this year, rendered the enabling legislation, the National Identification and Registration Bill, which was passed in Parliament in 2017, null and void.

Mr Holness said based on those recommendations, it is intended that new drafting instructions incorporating strengthened oversight and security provisions will be issued by January 2020.

Mr Holness stressed that establishing a national system of identification “is not an option”, but a necessity, in an increasingly digital age.

“Even in countries that formerly were taking a position that we don’t need to do this, they are all now moving towards understanding that if they are going to have a digital economy, they need to be able to identify citizens operating within (this setting)”, he said.

NIDS is intended to provide a comprehensive and secure structure to capture and store information on the identity of all Jamaicans.

Under the system, each citizen will be provided with a randomised nine-digit National Identification Number (NIN), which they will have for life.