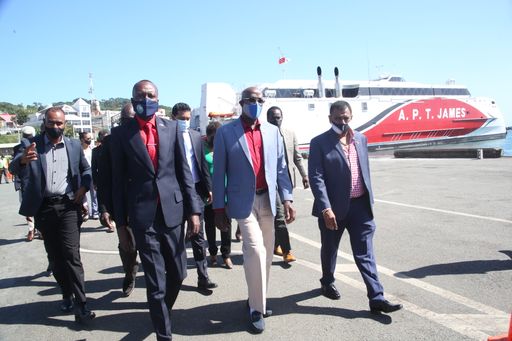 The Prime Minister said his request “may sound crazy” but he has ordered increased security for the new fast ferry APT James.

Speaking at the commissioning of the vessel at the Scarborough port on Thursday after the vessel made its maiden voyage to Tobago from Trinidad, Rowley said he made the request for increased security so as to prevent any attempts to sabotage the operations of the boat when commercial sailings between the islands begin.

He asked the country not to forget “instances before when there were vessels that came to solve this (seabridge) problem. There were people somewhere in this nation that decided to go and throw orange and grapefruit and clothing in the toilet to get the news that they require.”

He said the only problem he expects to hear on the seabridge are maintenance issues. 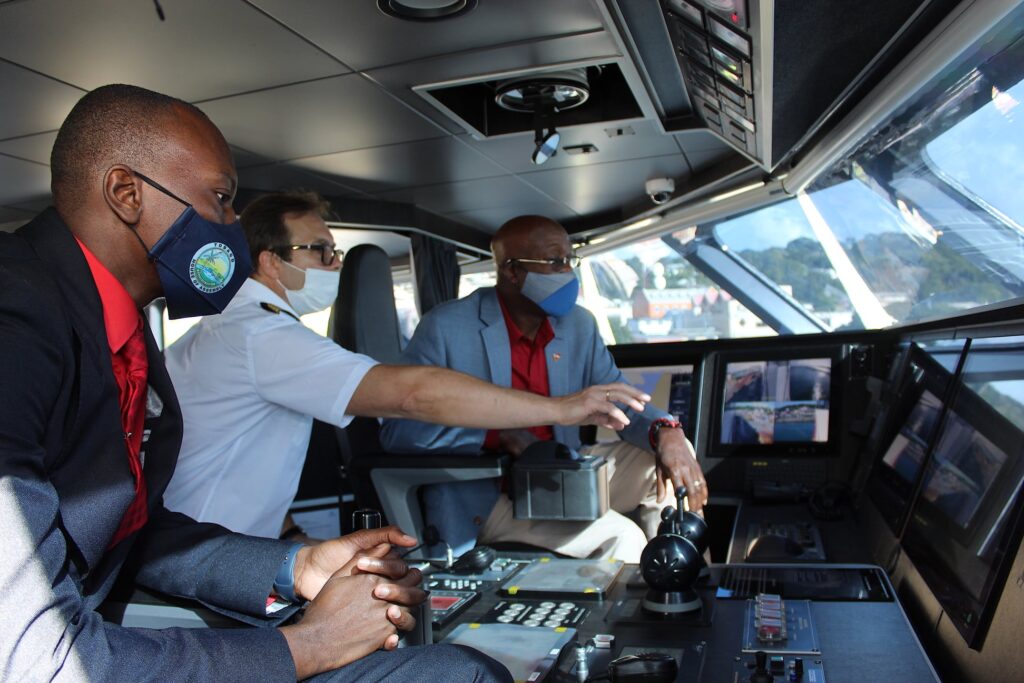 Rowley said the ship is expected to service the country for 30 years once it is properly maintained, and he pleaded with all cleaners, engineers and others responsible for the upkeep to protect it earnestly.
And he also pleaded with the port authority to make it mandatory to have scheduled maintenance.

He said “It is not cheap and is not to be treated lightly. It is a major investment by the people of TT towards the economic and other development of the people of this country, and anybody who does not treat it as such is an enemy of this nation.”

“So at a cost of $500 million. We should aim to have this last as long as possible.