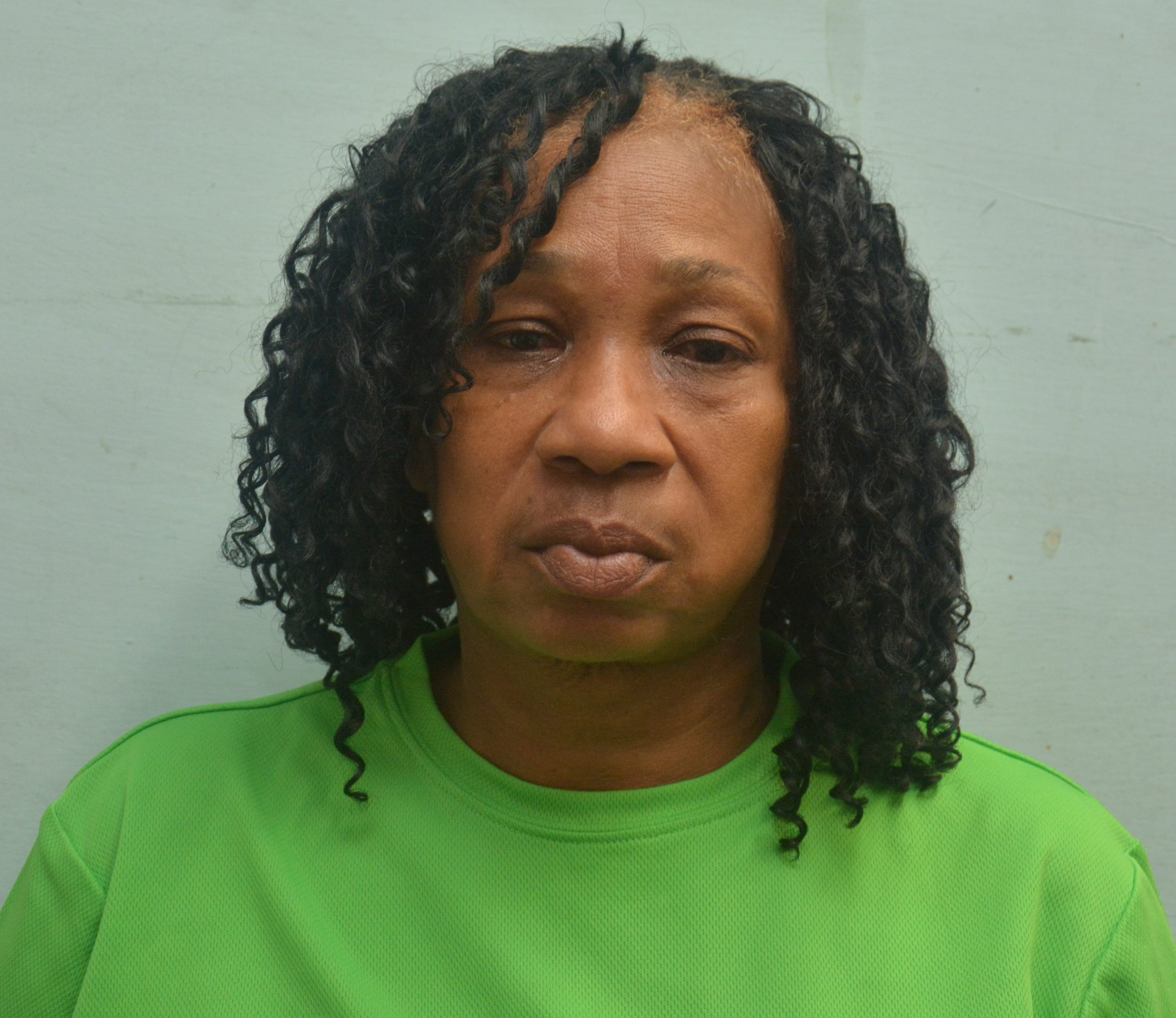 Sixty-year-old Avalon Regis John was charged with wounding with intent to cause grievous bodily harm on Thursday.

Regis John is scheduled to appear at the Siparia Magistrates’ Court on Friday.

Police responded to a report at a residence in Sennon Village, Siparia around 4.30 pm on Monday.

Upon arrival, they observed a woman on the bathroom floor bleeding from a wound to her left hand.

She appeared to be in a semi-conscious state.

Two knives were recovered at the scene and the suspect was arrested and taken to the Siparia Police Station.

The victim was rushed to the Siparia Health Facility by a relative where she was treated and transferred to the San Fernando General Hospital.