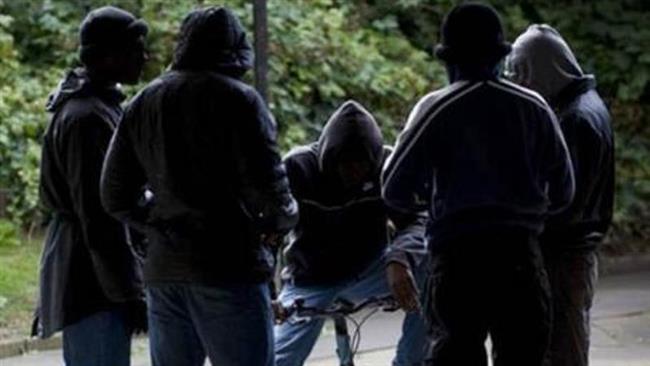 Two men were arrested and a quantity of ammunition seized during an ‘Operation Strike Back 3’ exercise conducted in Maloney on Thursday 25th March, 2021.

During the exercise a party of officers proceeded to Building 17 Maloney Gardens, D’Abadie, where they observed one man handing over a black stocking to another. Police approached the two men and took possession of the stocking. Police then searched the stocking and found eight rounds of nine-millimetre ammunition. The ammunition was seized and the two men who are suspected gang members, were arrested and conveyed to the Maloney Police Station.

The exercise was coordinated by Snr Supt. Ramdeen, Supt Williams, and Inspector Highly and supervised by Sgt Guelmo, A/Cpl Ali and included members of the Maloney Criminal Investigations Department.

In a separate incident, police found 351 grammes of marijuana in a bushy area off Trainline Road, Pinto. Additionally, five grammes of cocaine were found along Broadway Street, Arima.

The narcotics found were seized by police.