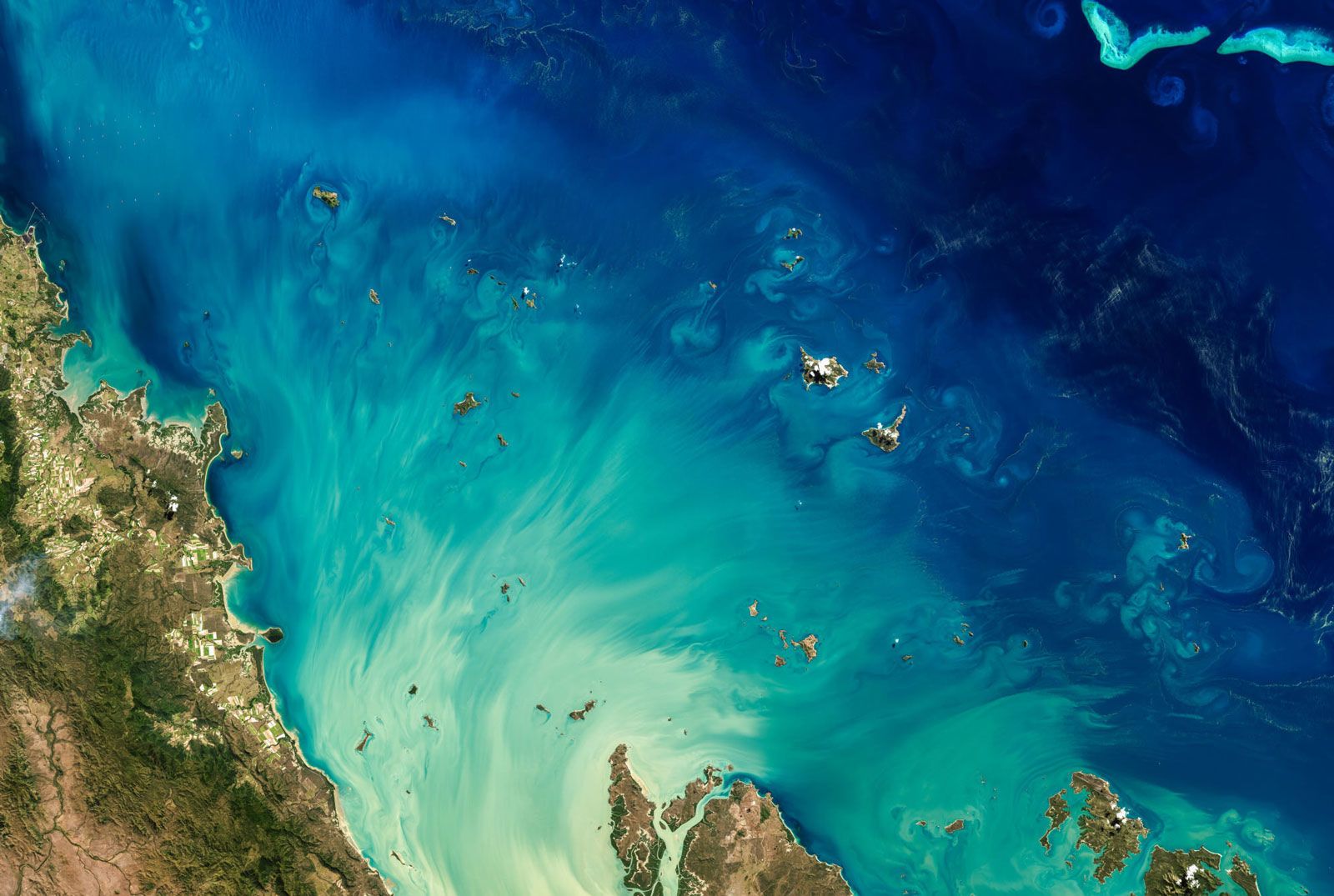 A new U.N. climate special report explains how the Earth’s oceans and ice sheets have changed and how these changes will negatively impact the world. More than 100 scientists from 36 nations cited over 6,900 studies in their dispatch, called the “Special Report on the Ocean and Cryosphere in a Changing Climate.” The report details how these changes will impact our world and point to an increase in floods due to melting ice sheets and seafood supplies being threatened.

“The oceans are sending us so many warning signals that we need to get emissions under control,” Hans-Otto Pörtner, a lead author on the report and marine biologist, said, per the New York Times. “Ecosystems are changing, food webs are changing, fish stocks are changing, and this turmoil is affecting humans.”

Earth’s oceans are under severe strain from climate change, a major new https://t.co/LuwvltfvUJ warns, threatening everything from the ability to harvest seafood to the well-being of hundreds of millions of people living along the coasts. https://t.co/dt4hHGnoCG

“Over 90 percent of heat from global warming is warming the oceans,” Josh Willis, a NASA oceanographer who had no role in the U.N. report said, per Mashable. He continued, “Global warming is really ocean warming.” Jeremy Mathis, an Arctic researcher who also wasn’t involved with the U.N. IPCC report, warned that “we’re still going to have to deal with consequences of an ecosystem and an environment that has changed” even if  “aggressive [carbon] mitigation efforts” are enacted.

The International Union for Conservation of Nature’s Dan Laffoley responded to the report by stressing the importance of oceans. “We are an ocean world, run and regulated by a single ocean, and we are pushing that life support system to its very limits through heating, deoxygenation and acidification,” Laffoley said.

Accident in Claxton Bay claims the life of one 0