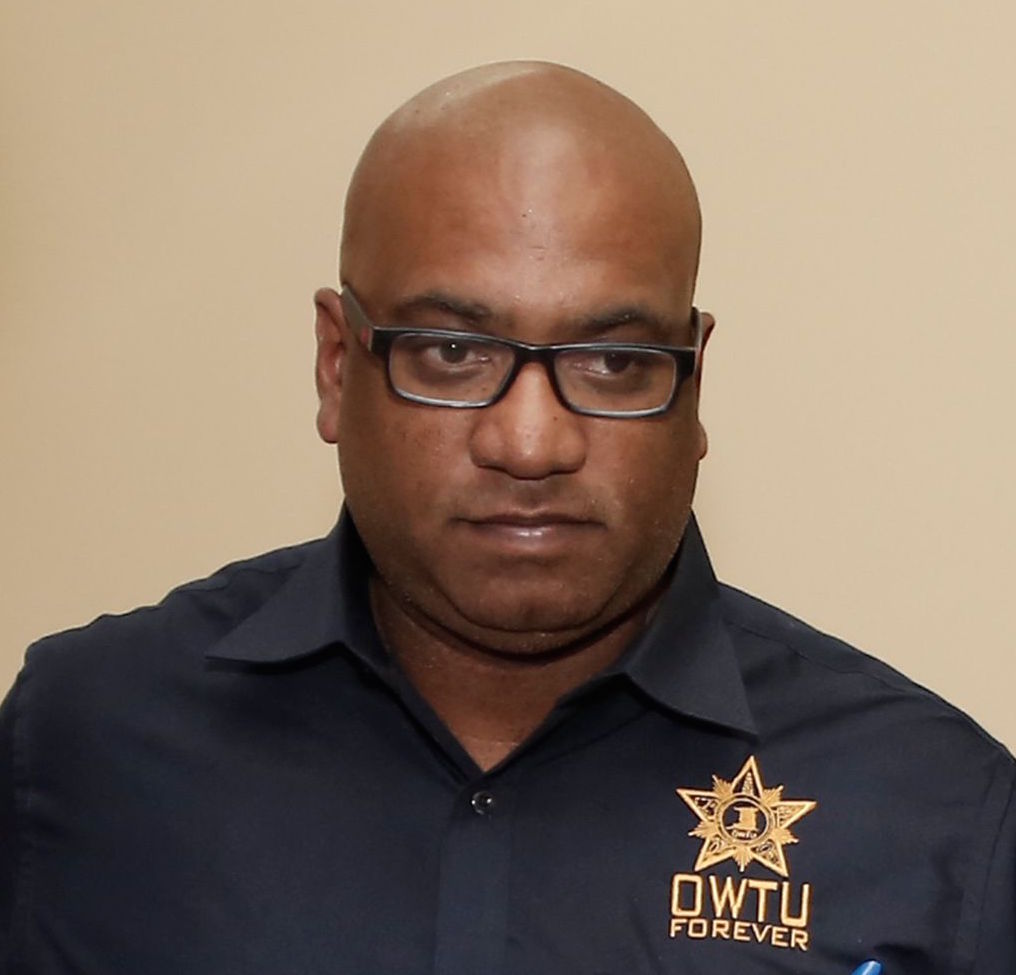 The virtual Rally will be held today at 9:30am.

Speaking with NEWS POWER NOW on Thursday afternoon, the OWTU senior representatives spoke of the significance of the event.