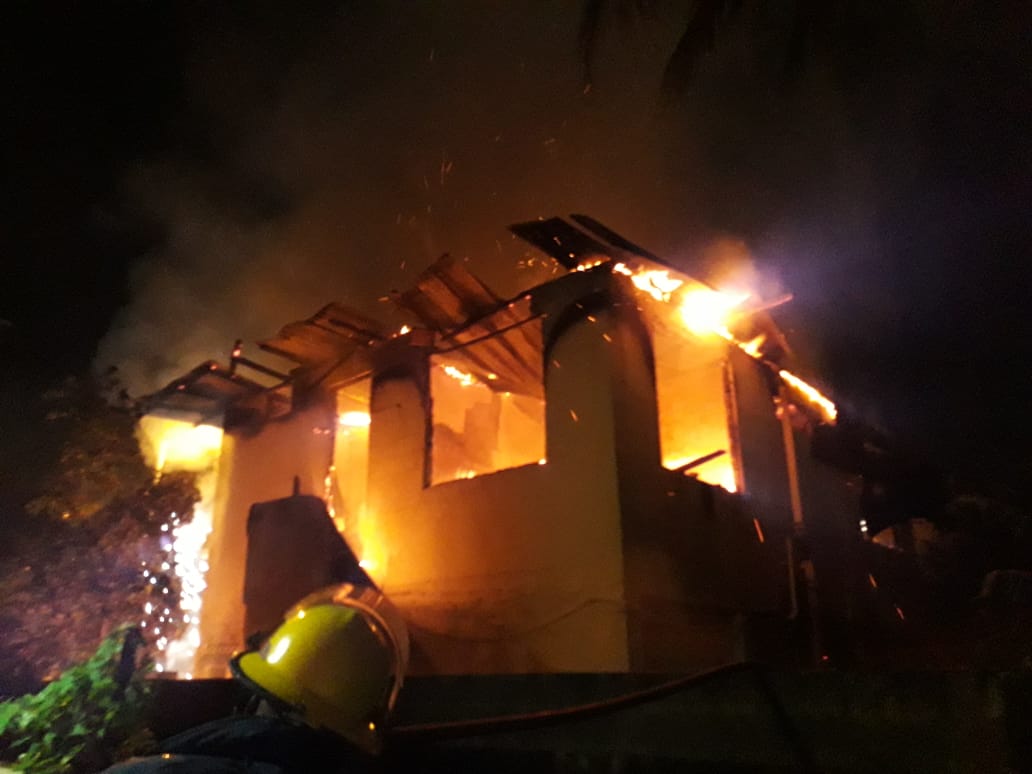 Fire raged through a two storey dwelling this morning at Flanagin Place in Belmont.

According to reports Fire Officers attached to Headquarters on Wrightson Road responded to the call just after midnight; when residents reported experiencing electrical fluctuations in the area 20 -25 mins prior to seeing the house on fire. 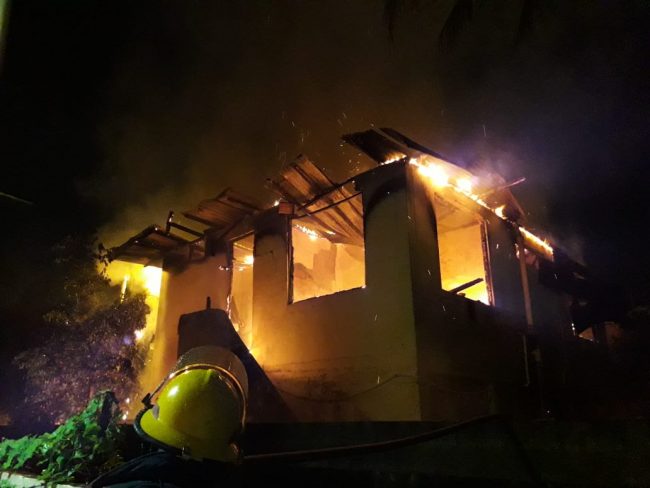 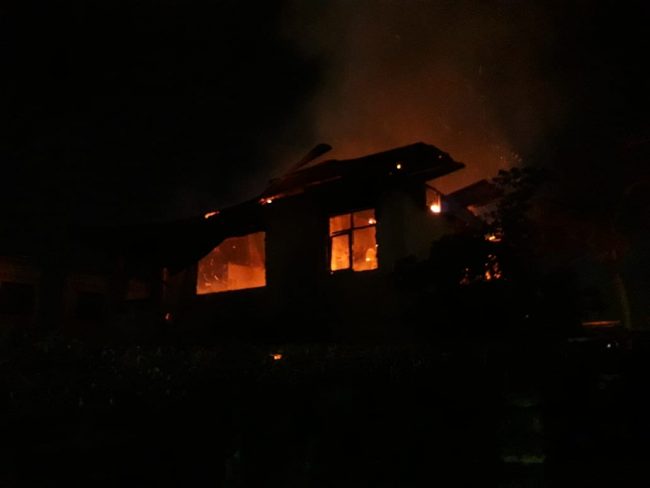 The report further states that the house was completely destroyed along with all personal effects of occupants living upstairs and downstairs.

Both occupants who reside in the apartment building were not home at the time of the fire.

Kwame Rodriguez who lived upstairs was at work during the time of the fire.

Roxanne Headley and her 8 year-old son who resides downstairs were also not home at the time of the fire.

There has been no report of loss of life or injury. 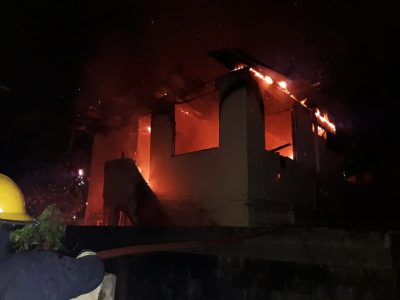 Fire Service responded from Headquarters in PoS and extinguished the fire.

Both the TTPS and T&TEC officials are investigating the incident.

PNM inflicting political tyranny on the democratic will of Tobagonians 0