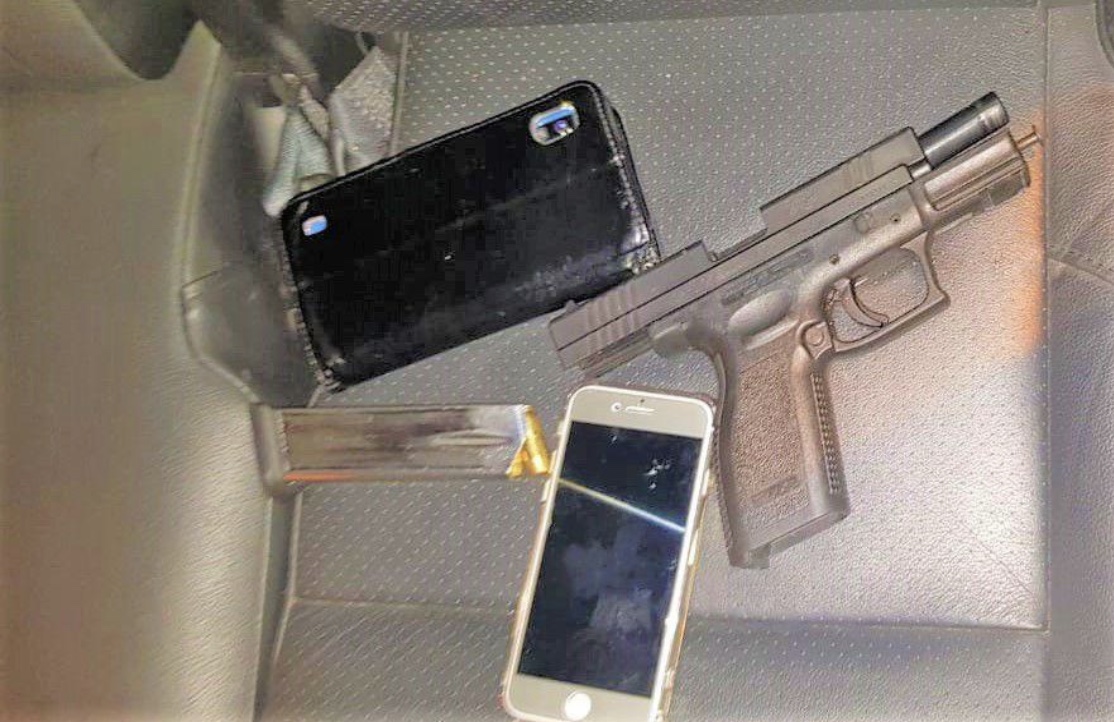 Two police imposters were arrested by real police yesterday. The two men in fake police uniforms and driving a fake squad car were intercepted and detained.

Reports are that at 3.30a.m. officers from the San Juan CID, North Eastern Division Task Force, and Emergency Response Patrol responded to a report of a robbery progress at Silver Mill. 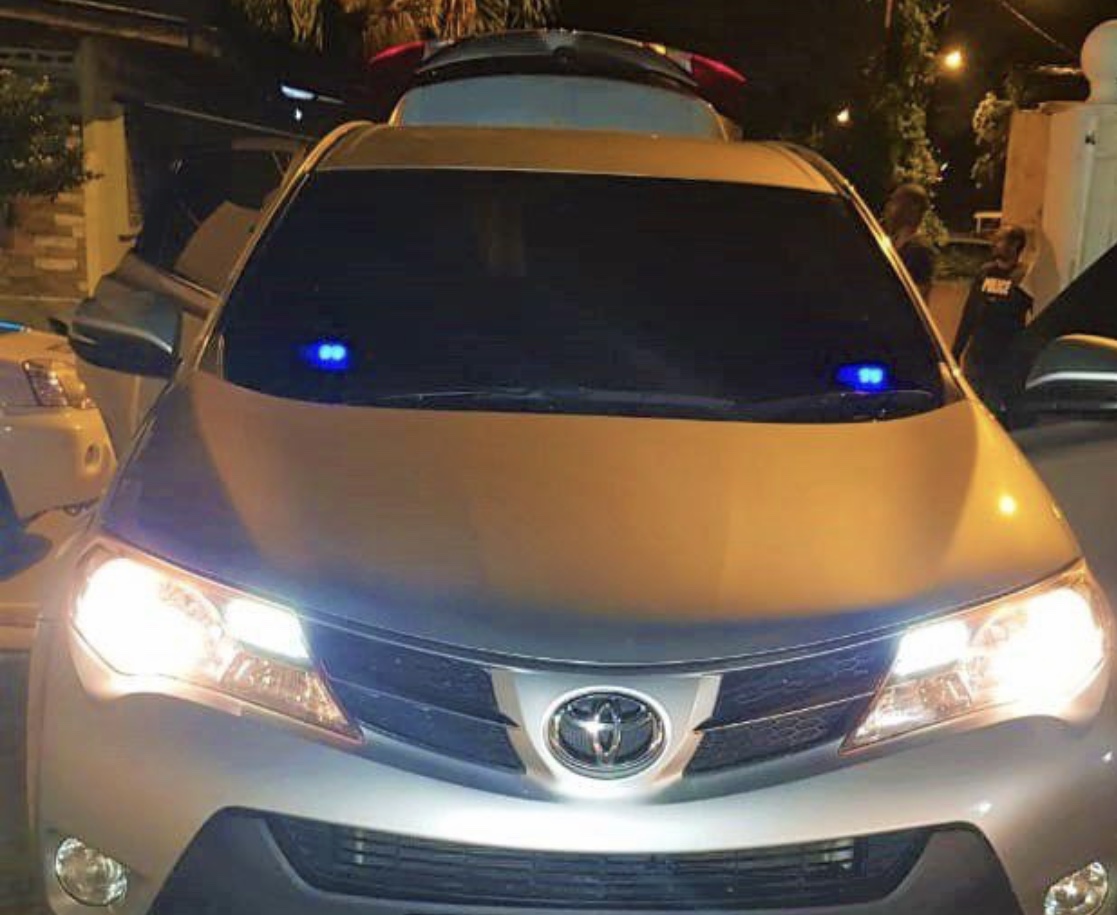 The officers intercepted a Toyota Rav 4 similar to the ones used by the police with flashing blue lights attached to the front and back windshields of the vehicle similar to those sometimes used by special police vehicles. The two men were arrested one said to be an ex police officer and armed with an AR 15 rifle and a pistol which were seized.

Investigations are currently in progress.