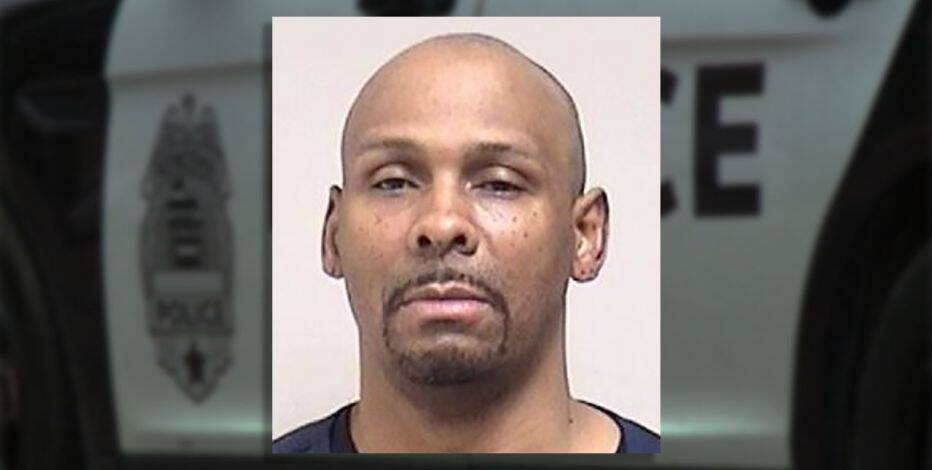 Woman Dies As She Begs for Help From 911 Dispatchers

In the moments before she died, Charniese Brown made a desperate 911 call for help.

Brown, 26, was killed Monday in her Kenosha home, allegedly by her boyfriend Ranon Brownlee. At a bond hearing Wednesday, Kenosha County Deputy District Attorney Angelina Gabriele detailed the circumstances of Brown’s death and asked the court to set a temporary bond of $1 million while prosecutors continue to prepare charges.

Gabriele said the state will be filing a first-degree intentional homicide charge against Brownlee, 51, on Thursday.

“Ms. Brown can be heard screaming for help. Crying. Saying he’s trying to kill me, help me — he stabbed me, help,” Gabriele said. “Then you can hear scuffling sounds and you can hear what sounds like stabbing sounds.”

While police were racing to the home Brown and Brownlee shared with their blended family of six children in the 1700 block of 73rd Street, the dispatcher kept Brown on the phone.

In the background, she said, you could hear a man asking Brown who she is sleeping with.

“The dispatcher asks Ms. Brown if she is still with her,” Gabriele said. “There is silence. And then there is the sound of what sounds like a shotgun going off.”

Kenosha Police said they arrived at the house within 2 minutes of being dispatched.

“Mr. Brownlee exits with his hands up,” Gabriele said. “He is covered with blood.”

Officers found Brown on the home’s back stairway with stab wounds to her head and neck and a shotgun wound in her back. She was unconscious. Gabriele said police moved Brown in trying to begin medical treatment. Neighbors described seeing Brown lying in the yard outside her house, with police and rescue workers attempting to save her.

Gabriele said those efforts failed, and Brown was pronounced dead at the scene.

Brownlee is scheduled to have his formal initial appearance Thursday afternoon after the charges are formally filed.