Race talk in the House during debate 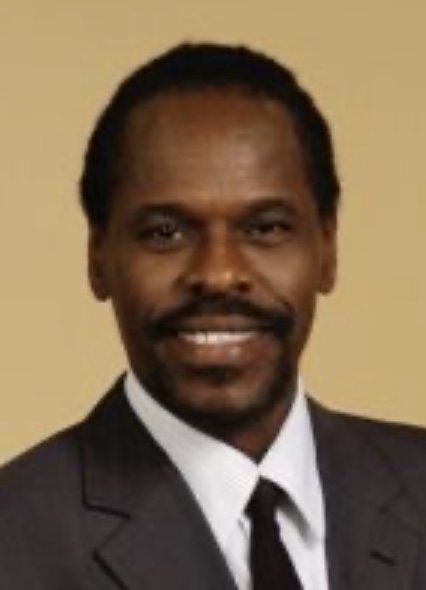 Laventille west MP and Minister in the Ministry of the Attorney General Fitzgerald Hinds was accused of making racist statements by the United National Congress (UNC) members yesterday during the budget debate. Hinds was responding to the Opposition Leaders response to the budget and making a point suggesting that the UNC was primarily concentrating its development projects in South/Central Trinidad.

Hinds said that the UNC had been suggesting that a children’s hospital which they built by the People’s partnership government Couva was reduced to a drug store by the People’s National Movement (PNM) Government. Hinds insisted it was not a children’s hospital, since there were 150 adult beds and 80 juvenile bed. In addition to a collaboration with UWI for educational opportunities.