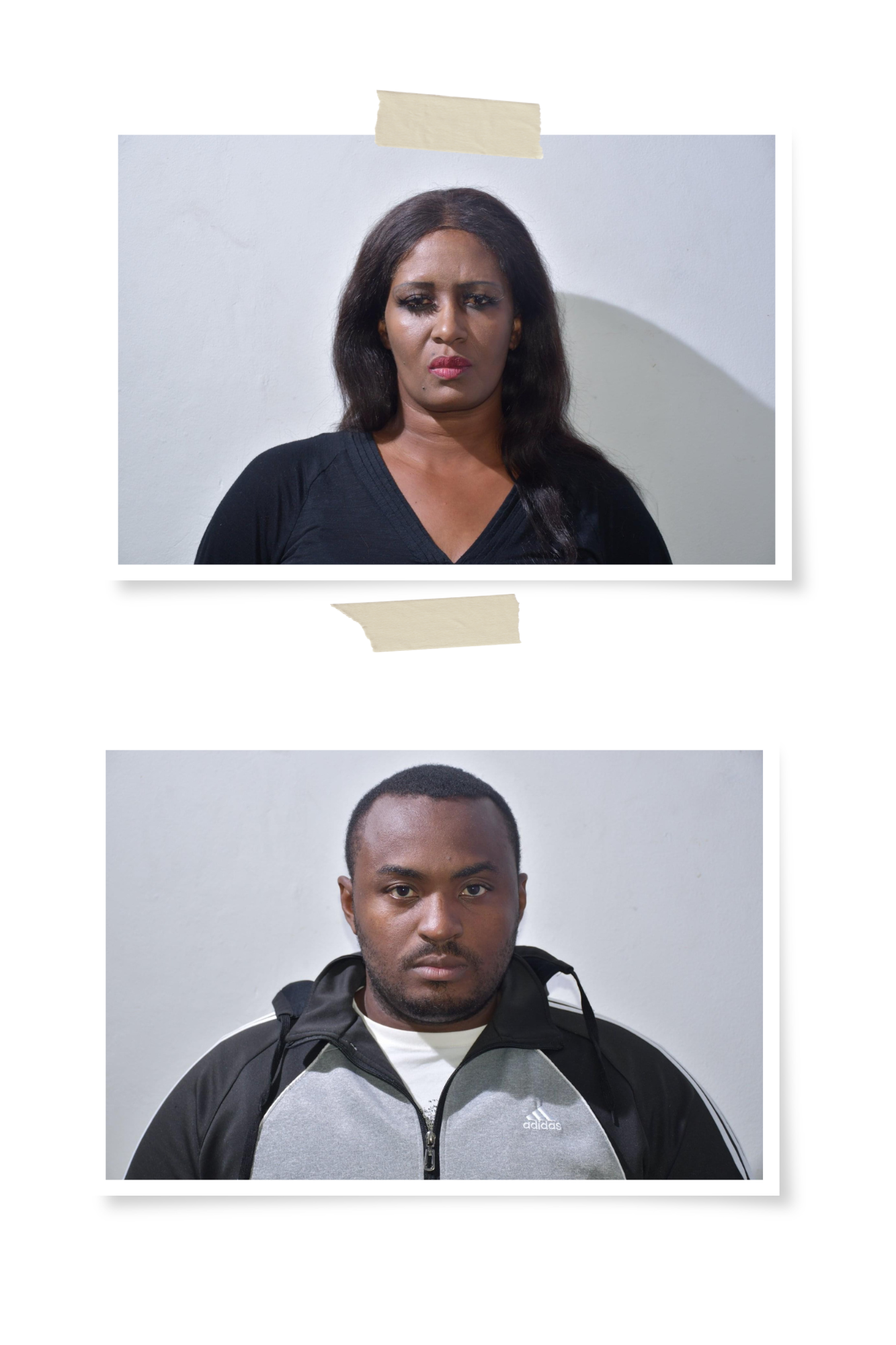 A Police Constable was granted bail with surety in the sum of $500,000 by a Justice of the Peace (JP), while a Woman Police Constable is expected to appear before a Port of Spain Magistrate today, after they were both charged with several offences, including Misbehaviour in Public Office.

They were charged as follows:

PC Ward appeared before JP Abrahim Ali on Sunday 14th August, 2022, was granted bail and ordered to appear before the Port of Spain Magistrates’ Court, on September 13th, 2022. WPC Gibson will appear in court today.

A male victim reported to police that on August 8th, 2022, he was at his Port of Spain workplace, when one female officer and two male officers, in uniform, entered and conducted a search. The officers allegedly found an illegal pistol loaded with a magazine containing 15 rounds of ammunition in the man’s possession. He claims one of the male officers took possession of the firearm and then allegedly demanded the sum of $30,000 from him to forego charging him.

The victim who became fearful for his life handed over the sum to the officer. On that same date, the male officer handed the firearm and sum of money over to the female officer.

A report was made to the Professional Standards Bureau (PSB) about the incident on that same date and an investigation was launched.

Exercises in the Port of Spain and Western Divisions, spearheaded by W/Snr. Supt. Suzette Martin and supervised by Supt. Montrichard and ASP Birch, on Tuesday 9th August, 2022, resulted in the arrest of the two police officers.

PC Ward and WPC Gibson were charged by PC Bradley Marcellin, of the PSB, on Sunday 14th August, 2022.