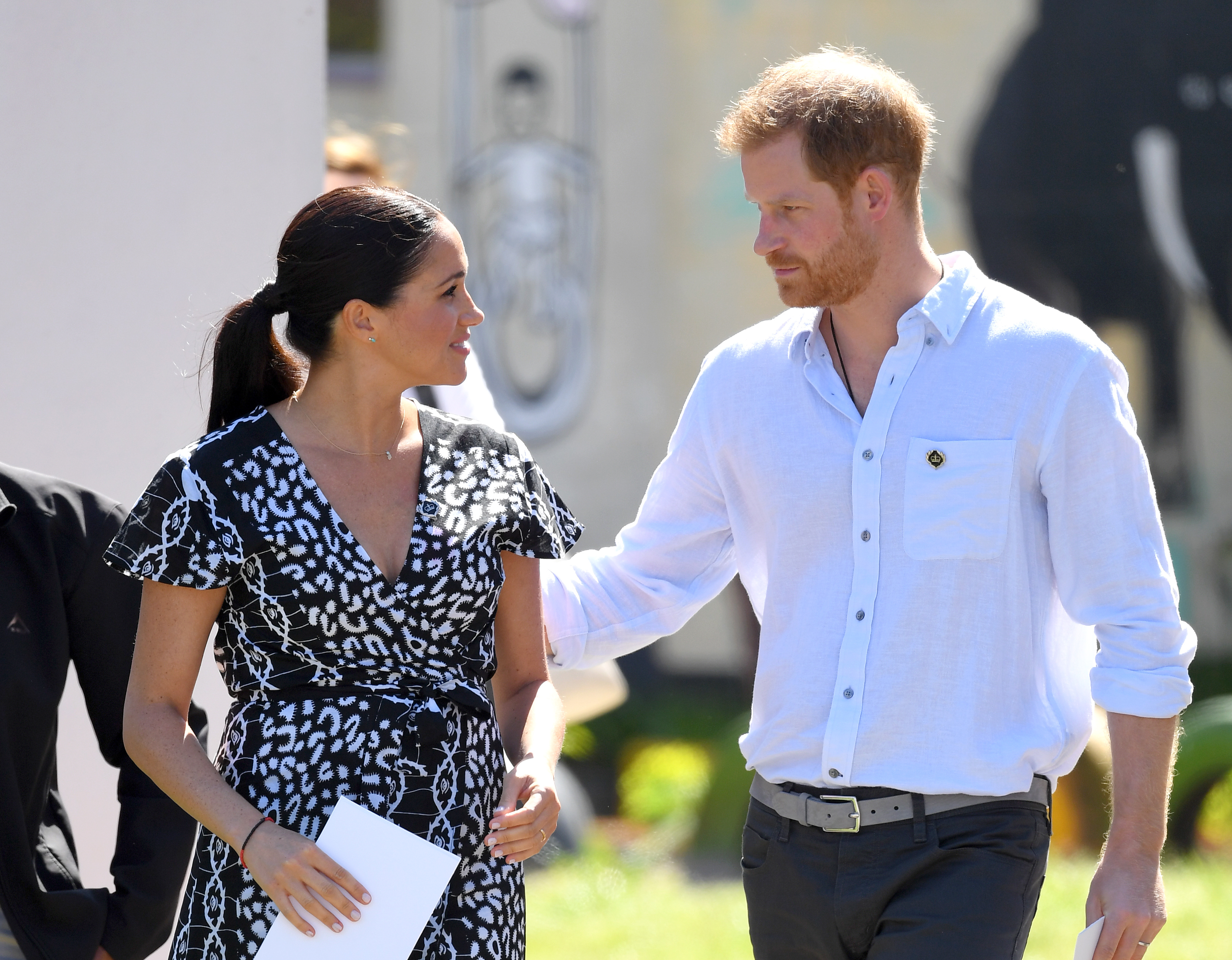 Prince Harry will attend the funeral of his grandfather Prince Philip alone, as his wife, Meghan Markle, who is pregnant with the couple’s second child, has been advised by her doctor not to fly to the U.K.

According to People.com, Buckingham Palace confirmed the news through a royal spokesperson saying, “The Duke of Sussex is planning to attend. The Duchess of Sussex has been advised by her physician not to travel. So the duke will be attending.”

With the guest list limited to 30 people under U.K. government guidelines due to COVID, it is expected that Philip’s immediate family, including his children and grandchildren, will make up the bulk of those present in St. George’s Chapel.

Attendants, such as the military bearer party of his coffin and the Dean of Windsor David Conner and the Archbishop of Canterbury Justin Welby are permitted to be extra to that 30 figure.

While there has been a steady stream of visitors, from Prince Edward and his wife Sophie, Countess of Wessex to Prince Charles, palace officials will not confirm whether any of them are in Her Majesty’s so-called “bubble” and be allowed within close proximity of her.

Harry is said to be preparing to head back to the U.K. in the coming days to see his family for the first time in more than a year. This will also be the first time he’s seen his family since his and Meghan’s now-infamous interview with Oprah Winfrey.

Following the Duke of Edinburgh’s death on Friday, Harry and Meghan shared a tribute on Archewell Foundation website.

“In Loving Memory of His Royal Highness The Duke of Edinburgh, 1921-2021,” reads their message of mourning. “Thank you for your service…you will be greatly missed.”