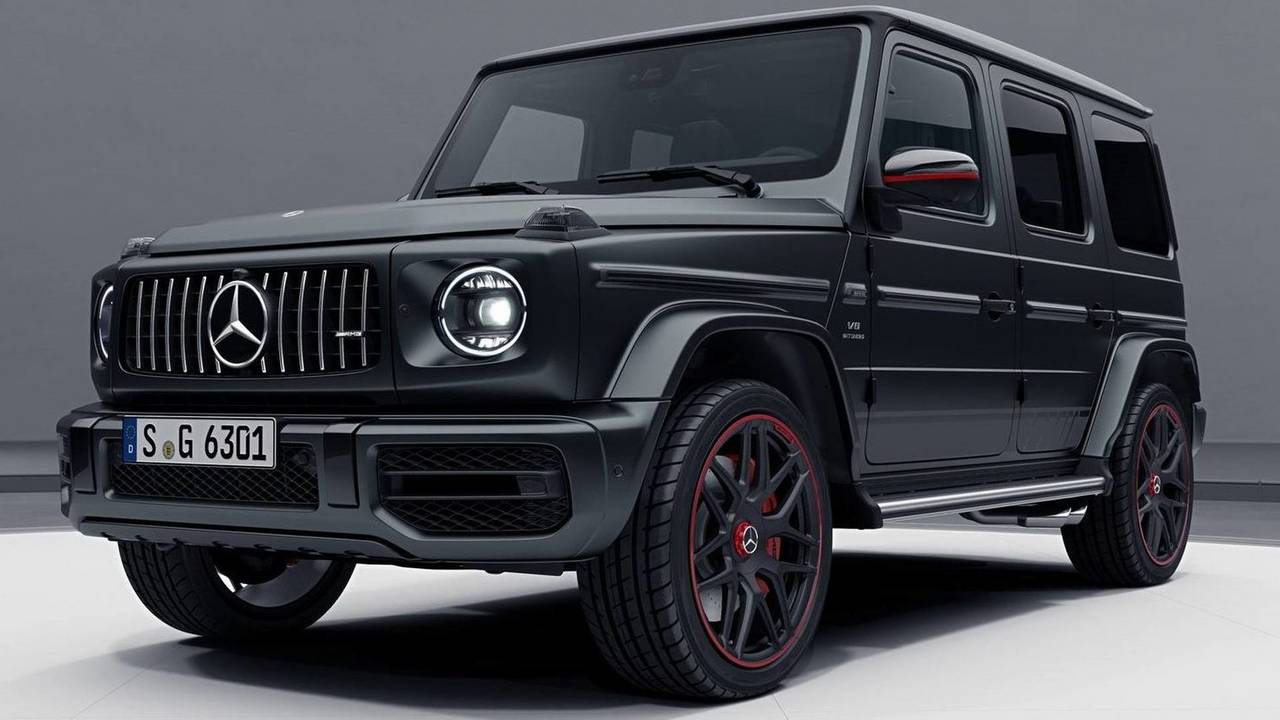 UNC spokesperson Dr Keirk Meighoo has said the party will not respond “at this time” to reports that one its MP’s David Lee has been questioned by the Financial Investigation Branch (FIB) of the Trinidad and Tobago Police Service in connection with the purchase of a Mercedes-Benz AMG G 63 valued at $2,344,752.16.

A Sunday Express report yesterday claimed that MP Lee was questioned by police in connection with the purchase of the $2.3 million Mercedes-Benz and whether the $1.4 million in tax exemptions derived may have benefited a party financier.

The Sunday Express reported that the investigation surrounding the Pointe-a-Pierre Member of Parliament, involves his parliamentary privilege of exemption from paying taxes on the purchase of a vehicle.

The police probe is to determine whether Lee used the exemptions to benefit a South-based businessman and UNC financier, and whether Lee was ever in possession of the vehicle.

The businessman, who is also a licensed firearms dealer, is expected back in the country later this week, when he will be interviewed by police.