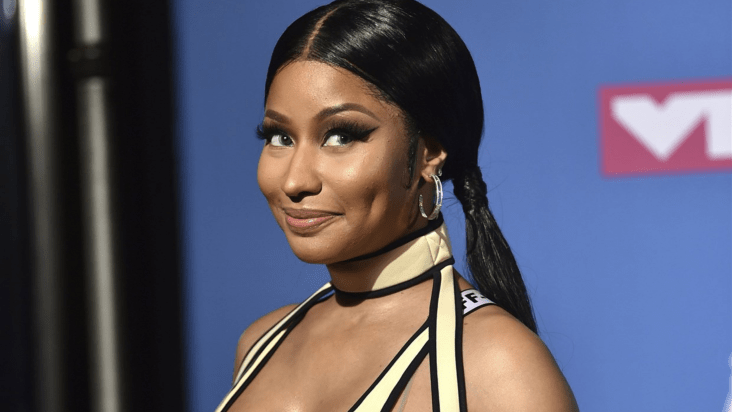 On Saturday (August 13), following the release of the Rick James-inspired track, Nicki earned the largest solo debut for a female rap song in Spotify history.

According to Chart Data, the track garnered more than three million first-day streams and also became the top new entry on the Spotify Global Chart debuting at No. 13.

Along with a record-breaking Spotify debut, “Super Freaky Girl” experienced worldwide success on iTunes by claiming the No. 1 spot on the U.S. and Canada charts and entering the Top 100 in several other countries including Mexico, the U.K. and Australia.

Following the release of the record, Nicki Minaj teased a surprise for fans, tweeting: “If the Barbz are good they’ll get another surprise. #SuperFreakyGirl trend it if you want it…”

The Queen rapper’s latest win coincides with the 11-year anniversary of her RIAA diamond-certified mega-hit “Anaconda” peaking in the Top 10 of the Billboard Hot 100 Chart at No. 3.

After Nicki was announced as the recipient of this year’s award, Missy Elliott — the first female rapper to win the Video Vanguard Award in 2019 — congratulated the Queen lyricist on Twitter writing: “Congratulations to @NICKIMINAJ on this achievement!”