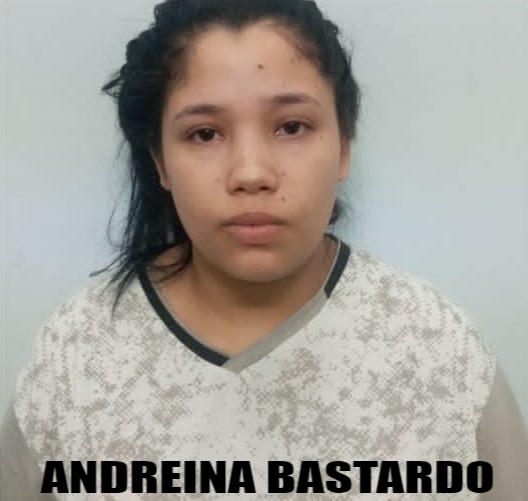 Two charged for possession of marijuana

Officers attached to the Port of Spain Division Task Force arrested and charged two persons for possession of marijuana during an anti-crime exercise on Monday 1st March, 2021.

This exercise was supervised by Sgt Alexander, Cpl Sookhoo and Cpl Thomas, during which PC Durrant executed a search warrant in the Freeport district for arms and ammunition. 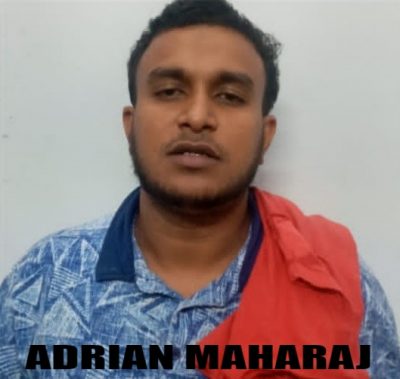 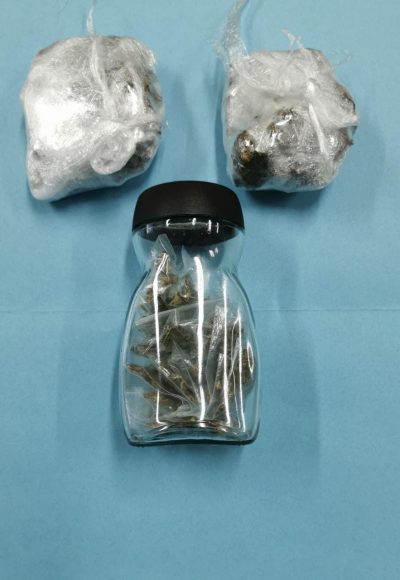 During the search, a total of 521 grams of marijuana were found and seized. Two persons, ADRIAN MAHARAJ, 29, and ANDREINA BASTARDO, a 22-year-old Venezuelan woman were arrested and charged in relation to this find.