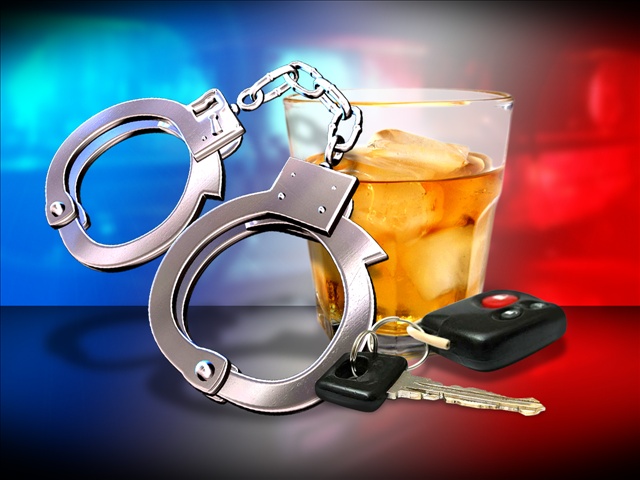 A police officer attached to the Traffic Branch was granted $15,000 bail with a surety when he appeared before a Justice of the Peace, today Sunday 3rd October, charged with one count of Driving Under the Influence (DUI).

Sergeant (Ag) JOHN PHILLIPS 46, of Bournes Road, St James, was charged with Driving Under the Influence (DUI) after a breathalyzer test was administered which revealed his breath alcohol level exceeded the prescribed legal limit.

At around 10:30 pm on Saturday, Ag. Sgt. Wellington of the Maracas/St Joseph station was on sentry duty at the Maracas/ St Joseph Police Station, when he saw a silver station wagon reversing into the station compound. He approached the driver of the vehicle, identified himself and questioned the driver to determine the reason why he was in the compound.

Whilst he was questioning the driver PCs Maharaj and Figaro of the mobile patrol arrived at the station and approached the driver, they observed that the driver’s eyes were blood red and his speech slurred. At this point the breathalyzer test was administered. The driver subsequently identified himself as Ag. Sgt Phillip attached to the Traffic Branch.

He is expected to appear before a Magistrate on Wednesday 3rd November to answer the charge.