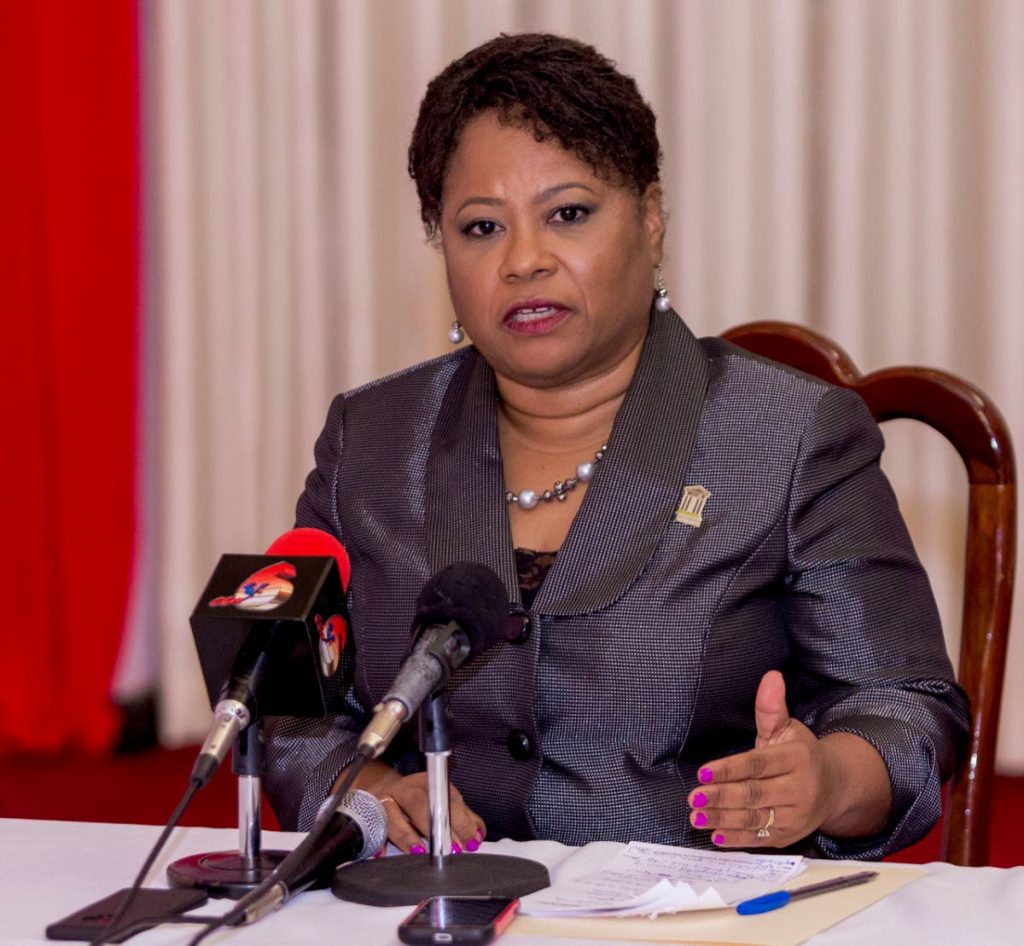 After rumors that she would, Dr Denise Tsoiafatt-Angus today made it official, and will be running as an independent candidate in the Tobago House of Assembly (THA) elections, scheduled for Monday 25 January 2020.

The former PRO for the PNM Tobago Council, who is popular among the people, filed her nomination papers this morning at the Glen Road Returning Officer compound, for the Scarborough/Calder Hall seat.

She will be going up against her former PNM colleague and incumbent Marslyn Melville-Jack, who was chosen over Tsoifatt-Angus by the PNM.

After filing her nomination papers, Tsoiafatt-Angus told members of the media that she was confident and says the statistics show she will win seat.

“I am confident of winning the seat… our polls say that. I want to thank those who answered honestly to the poll.”

An independent can indeed win, as it was done in 1996 when Deborah Moore-Miggins captured the Bethel/Mt Irvine district.

Tropical Storm Enrique Forms Off the Coast of Mexico 0