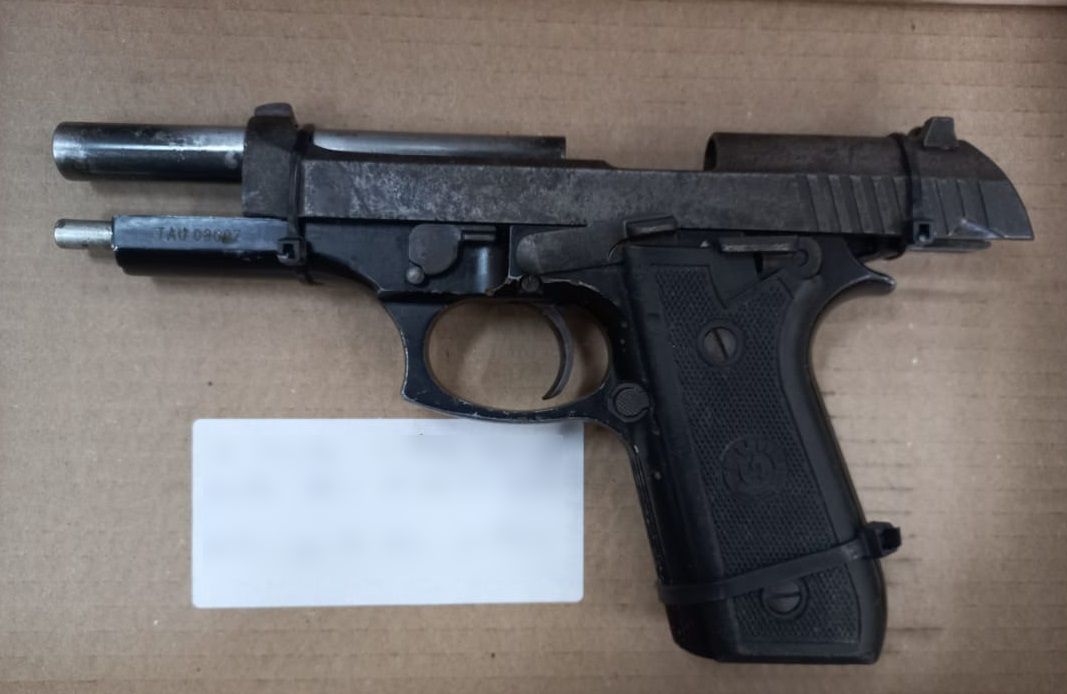 Two occupants of a vehicle were arrested and a pistol was also recovered during a road exercise in Sangre Grande yesterday. SHANE RAMSARAN, 31, and JONATHAN SOLOZANO, 21 were arrested and subsequently charged for obscene language, resisting arrest, and obstruction. They are scheduled to appear virtually at the Sangre Grande Magistrates’ Court on Monday 24th May, 2021.

Based on information received, officers stopped a black B13 vehicle with three occupants along Kowlessar Road, Coalmine, Sangre Grande. 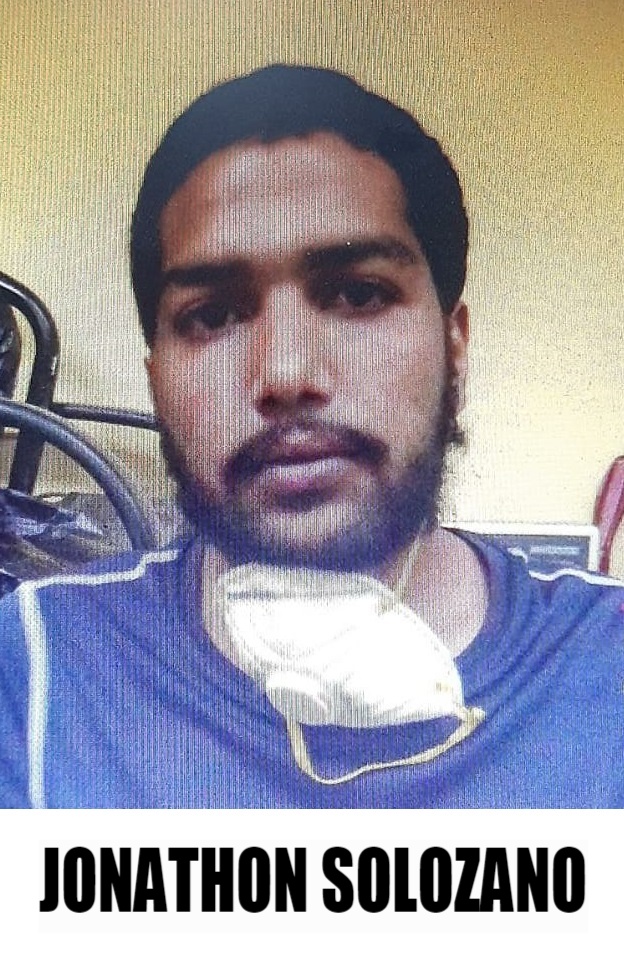 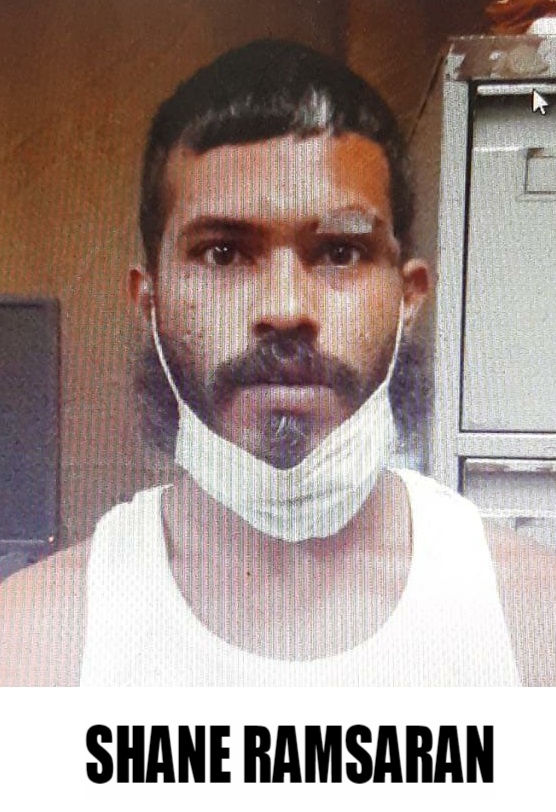 The back seat passenger exited the vehicle clutching his waist and ran towards a forested area on the western side of the road.

While chasing the suspect, officers allegedly observed him drop a firearm before escaping. They recovered a nine-millimetre Taurus pistol loaded with 14 rounds of nine- millimetre ammunition at the scene.

The two other occupants of the vehicle, both of Cunapo Southern Main Road, Coalmine, Sangre Grande, were arrested and subsequently charged by PCs Henry and Jennings.

The exercise, which was conducted between the hours of 10 am and 2 pm was coordinated by Ag Sgt Khan and supervised by PC Salina. It included members of the Eastern Division Task Force (EDTF), the Criminal Investigations Department (CID), and the Eastern Division Special Operations Unit (SOU).

The search is on for the third suspect.