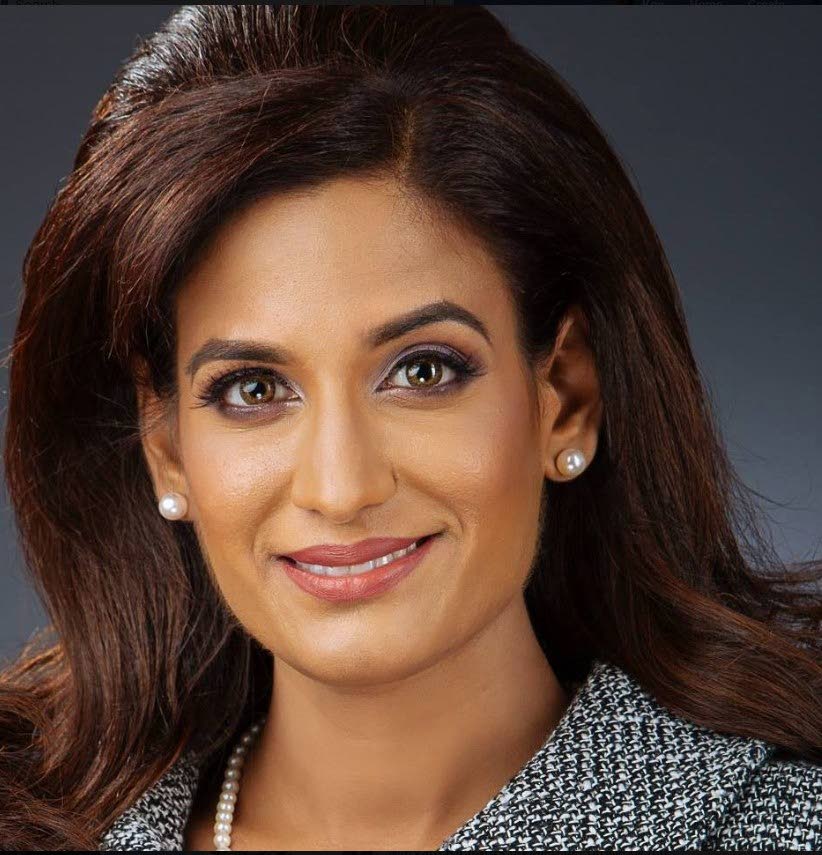 Former head of the Public service Reynold Cooper says there is nothing in the Civil service Act and the civil service  regulations and its’ code of conduct that debars Principal medical officer Institutions Dr. Maryamm Abdool-Richards from accepting a Board appointment with Angostura Limited. He said the main consideration is, if there is a conflict of interest or a conflict of duty…

He said a conflict of duty may arise if she has to be at work and may have a Board meeting.

He also commented on suggestions by some regarding if there is a moral conflict with a medical professional on the board of an alcohol company. He said the right and wrong on these issues are usually subjectively interpreted.

Mr. Cooper said the correct approach in these situation is always to discuss the issue with the Permanent Secretary and get clearance beforehand.

When questioned on the matter at the MOH presser on Monday, Minister of Health Terrence Deyalsingh said there is nothing debarring Dr. Abdool-Richards from  accepting the Board position.