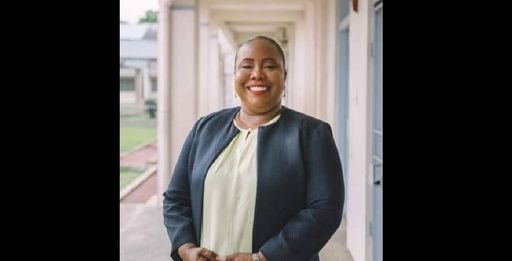 TTUTA protest to address increments, lack of safety at schools

TTUTA President Antonia De Freitas says that the march today is more than the CPO’s failure to meet with the Association to discuss teacher’s salaries.

Speaking on the Power Breakfast Show on Power 102.1fm this morning, De Freitas said teachers are protesting a number of issues which have not been addressed such as the status of increments and lack of permanent appointments. The issue of health and safety at certain schools such as Claxton Bay Government Primary and Toco Secondary School which have been closed also need to be addressed.

She said that one of the key cards held by the Union is the withholding of labour which is a fundamental principle in terms of getting the attention of the employers. She said that once today’s activities are over if they are not satisfied with the response then they would take whatever action they deem necessary.

The TTUTA President said that while the Education Ministry is not directly involved with salary negotiations between TTUTA and the CPO, there are certain issues that the Association would like to have dealt with.

Meanwhile, Minister of Education Anthony Garcia made a call for the matters to be resolved.

Speaking with News Power Now this morning Garcia said that that the issue of health and safety for teachers is being addressed. He said that a number of the schools are old and his ministry is trying to solve those problems as quickly as possible. He added that that timely upgrades for teachers are a matter for the teaching service.