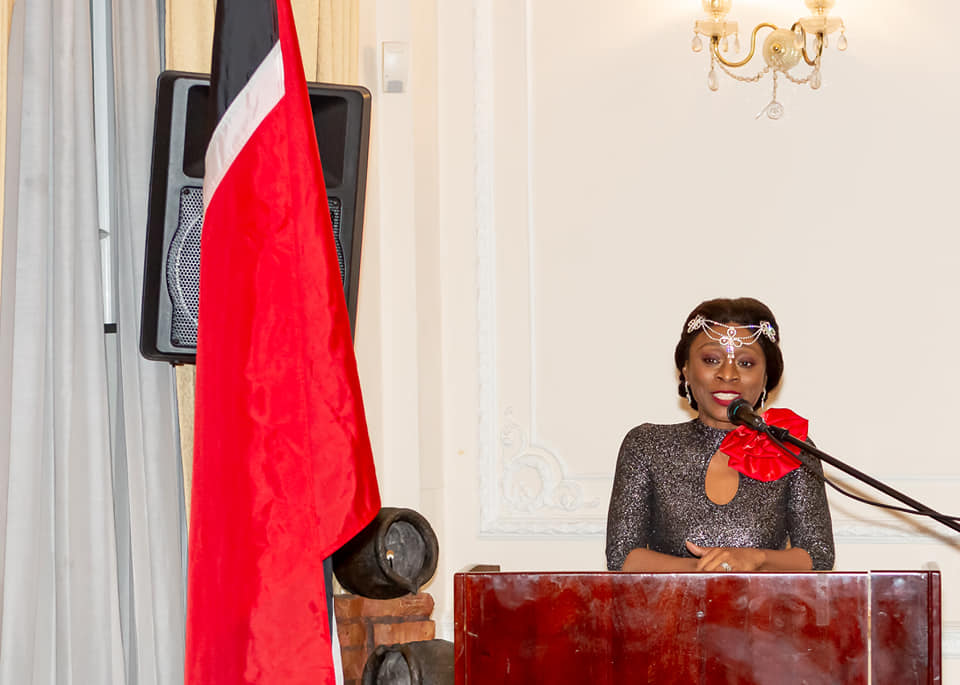 Trinidad and Tobago will be represented at the funeral for Prince Philip, Duke of Edinburgh.

The British High Commission has revealed that Acting High Commissioner to London Jenny Thompson will represent this country at the funeral, which will be held on Saturday at 3 pm, at St George’s Chapel, Windsor.

Buckingham Palace agreed that she will represent the country in the capacity of Acting Defence Adviser at the funeral.

Thompson will be the only woman and civilian involved in this way.

According to The British Commission: “Reflecting His Royal Highness’ Commonwealth military-specific relationships, the defence attaches/advisers of Australia, Canada, New Zealand and TT will be positioned outside the chapel on the day of the funeral.

“The Duke worked closely with his team to finalise details of his funeral, and this sort of involvement was something he was keen to ensure, particularly as Honorary Colonel of the TT Regiment. TT is one of four countries to be represented in this way.”

Prince Philip died on April 9 at Windsor Castle. He was 99-years-old and the longest-serving royal consort in British history.

The Royal UK’s website said the funeral will begin with a national minute of silence from 3 pm. The service will be led by a ceremonial procession inside the grounds of Windsor Castle.

It said all funeral arrangements are in line with the duke’s personal wishes, and the occasion will recognise and celebrate his life and the 70 years of service he gave to the Queen, the UK and the Commonwealth.

Health Minister: No Official Word Yet On US Gov’t’s Donation Of Pfizer Vaccines To T&T. 0

Ricky Martin accused of incest by his nephew 0