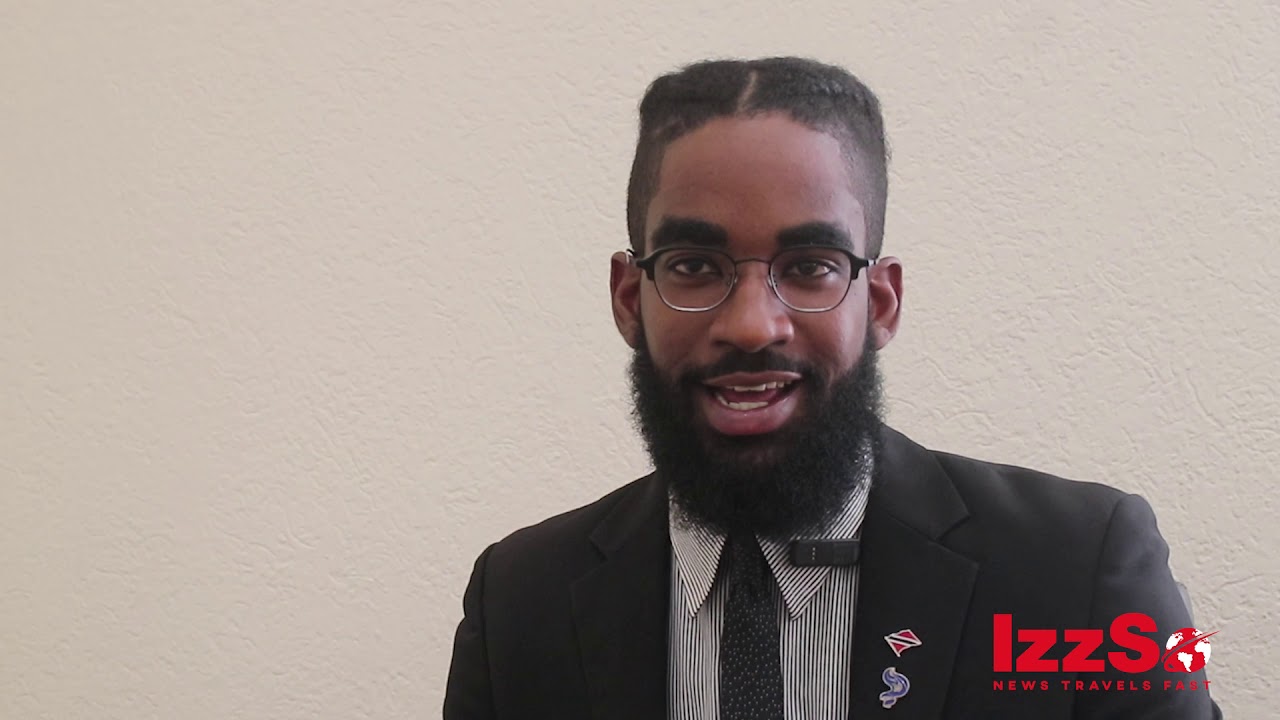 President Paula-Mae Weekes has been notably silent, as the nation expresses hurt over the death of our women.

Now, the leader of the Progressive Party, Nikoli Edwards, is calling her out and demanding that she say something about the hurt and outcry currently taking place, following the murder of Andrea Bharatt.

At a press conference Thursday at Doc’s Ranch in Palmiste, Edwards said we have a woman holding the highest office and the people of Trinidad and Tobago have been expecting the President to make a statement. “…And not a regular statement (in) which you speak you speak about things such as ‘zessers’ and ‘wessers.’ We want you to show that you are empathetic, that you understand our plight. We want you to bring this country together.”

He said the President’s silence communicates that she “does not seem to understand the pain that other women in this country endure on a daily basis.”

Edwards said, “We need a strong voice, a voice that sets out a clear path of how we can achieve unity in this country, a voice that is consistent – not demeaning or condescending – but rather uplifting and encouraging.”

Street Lighting In Heights Of Aripo 0