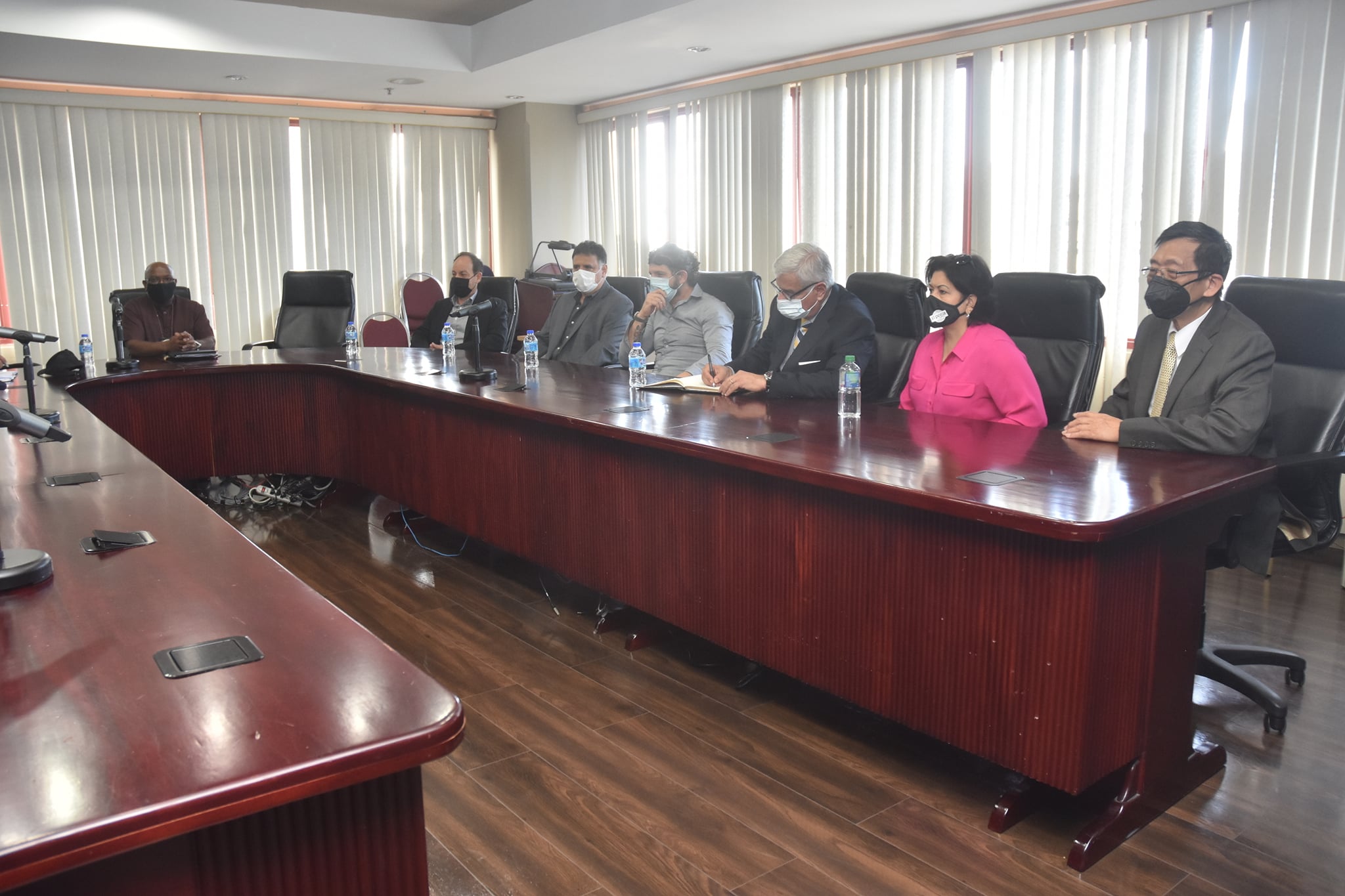 Traffic management and safety and security issues were high on the agenda at a meeting today among the Trinidad and Tobago Police Service (TTPS), the Municipal Police, and members of the Downtown Owners and Merchants’ Association (DOMA). 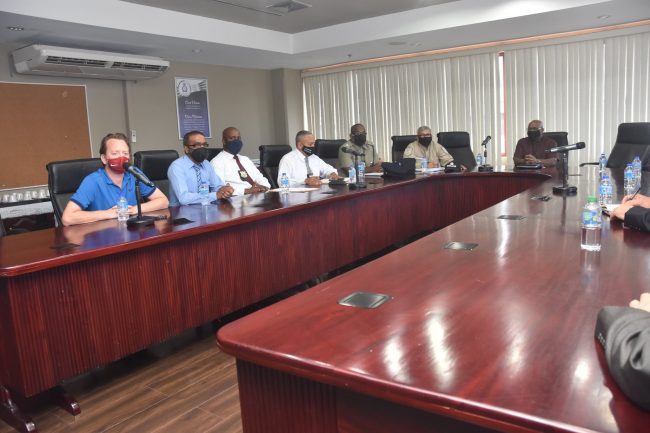 DOMA President Gregory Aboud and seven members of the Association attended. He described a myriad of security-related issues affecting them in downtown Port of Spain and Woodbrook and environs where their businesses are located. Traffic management problems were also a major concern for the business owners, who said their businesses were adversely affected by them.

DCP (Ag.) Jacob agreed to raise the issues with the Port of Spain Mayor and councillors, so all parties can work collaboratively to solve the problems to be the benefit of all. He said increased foot patrols and other crime intervention measures in the capital city were having the desired effect of keeping the commercial hub safe and gave the assurance that they will be continued and stepped up if needed.

The DOMA representatives expressed their appreciation for the opportunity to speak with the officers and said they looked forward to a follow-up meeting in the very near future.
DCP (Ag.) Jacob gave the assurance that a meeting with the Port of Spain Mayor will be set up in the coming days and feedback on the talks provided to DOMA, so a way forward can be decided on matters of mutual interest.