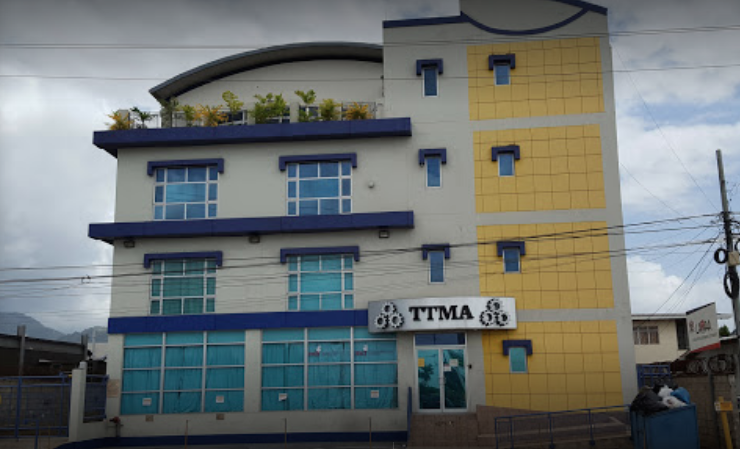 The Trinidad and Tobago Manufacturers’ Association is applauding the Government’s stance on illicit trade and believes with continued policing and stronger enforcement of the requisite laws, more cases will reach the prosecution stage.

In a media release Monday, TTMA says a collaborative effort among public and private sectors and law enforcement authorities is required to develop methods to deal with the scourge of illicit trade.

TTMA President, Tricia Coosal, states illicit trade is a major obstacle in the Caribbean, especially in Trinidad and Tobago.

However, she remains enthused the Government of Trinidad and Tobago has made the eradication of illicit trade a top priority.

The TTMA President said the arrests signify Government’s commitment to reducing the prevalence of illicit trade and this will ultimately help end the smuggling and illegal sale of makeup and clothes, petroleum and its by-products, tobacco, alcohol, wildlife, music, pharmaceuticals, intellectual property and other tangible and intangible consume