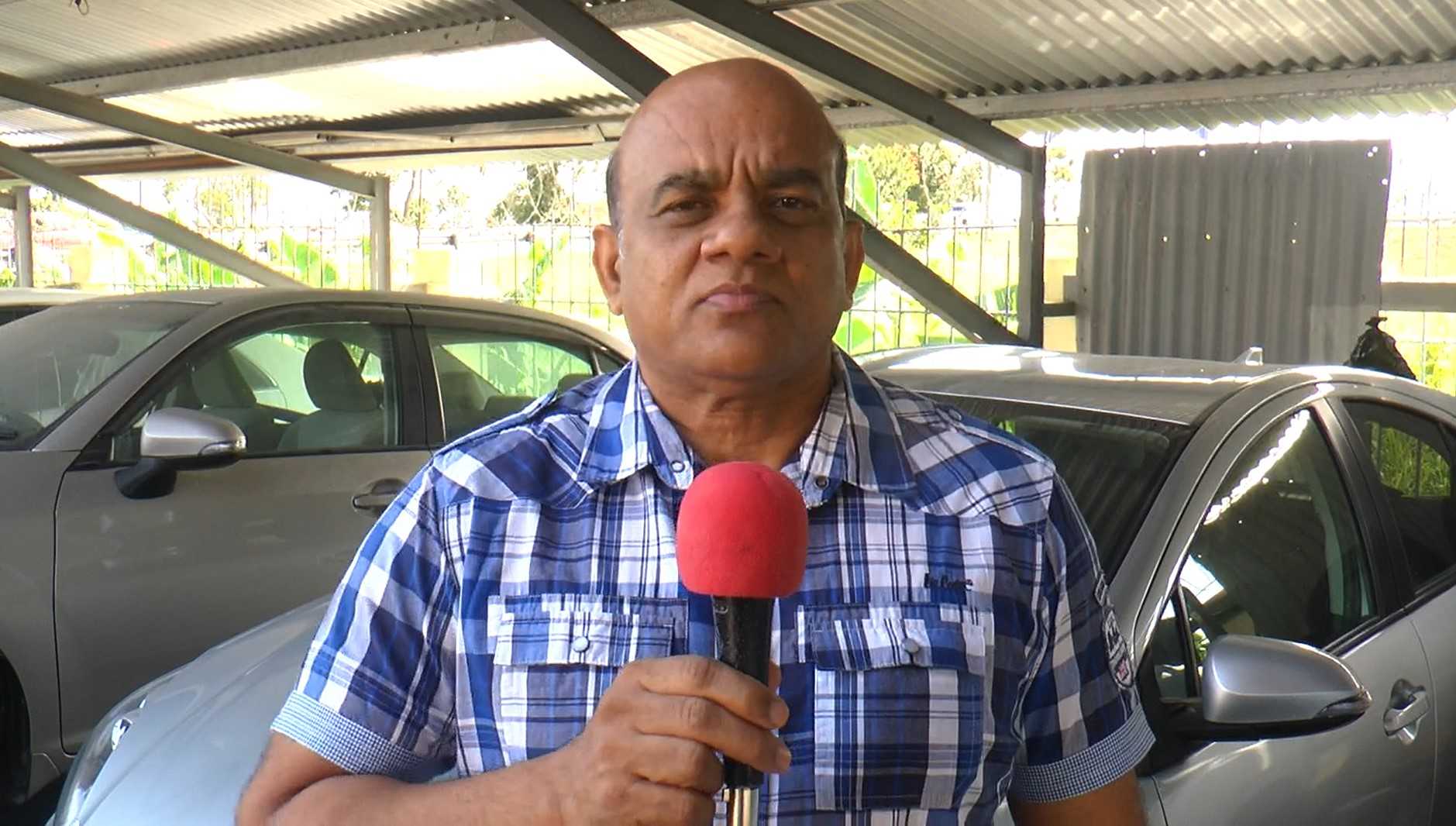 TTADA calls for a further tax extension until January 31, 2021

Imbert had initially stated in recently passed budget that tax concessions will be removed on foreign-used vehicles by October 20, but later announced that Cabinet agreed that the new taxes would take effect on January 1, 2021.

Babwah, in an interview with the Newsday noted that “When the minister made the announcement in the budget we had vehicles purchased and unable to ship because of the pandemic. The minister knew the next available vessel would have left Japan around October 15 so all dealers could not ship their vehicles because of the threat of additional taxes.

He said “If you have vehicles parked up and you can’t ship it because of the high taxes, you won’t bring them in. With the new extension date dealers are now struggling to get their vehicles on another vessel which is near impossible, because the one vessel is leaving Japan somewhere around October 28 and dealers are unable to get their cargo on that vessel.

“So we are calling on the minister to change the exemption date to the end of January because that is the time vehicles would be arriving here.”

Loading...
Newer Post
Celebs are using their platform to raise awareness about SARS in Nigeria
Older Post
Local experts say minimal to no risk of oil spill from FSO Nabarima

Tributes In The Senate To Former Ambassador Christopher Roy Thomas 0