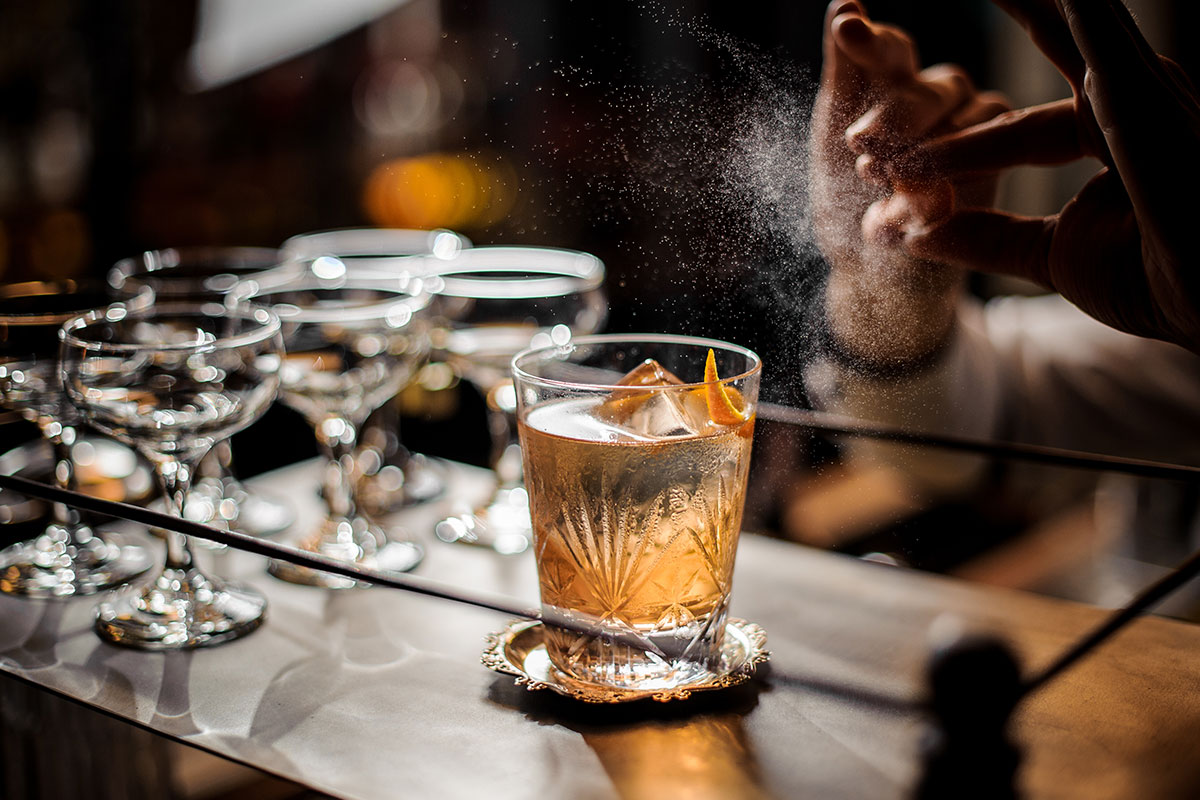 Employee Tries to Kill His Boss With COVID-19 Saliva

On various occasions we have heard stories of employees who take revenge with their bosses after being fired, however, have you ever heard anyone trying to kill someone with COVID-19 virus?

That’s right, as if it were a biological weapon, an employee tried to poison to its employer with a drink to which he added saliva with coronavirus.

The story begins when Ibram Unverdi, owner of a automotive dealership in Swath, Turkey, had given the accused, Ramazan Cimen, 215,000 Turkish Lira around Rs 22 lakh, which he obtained from the sale of a car. Instead of taking the money to the office, the worker, who had worked for three years in the car dealership, stole it saying he needed it to repay a loan shark.

“I told him to take the money to the office. He even had the key to my safe, I completely trusted him,” Unverdi was quoted as saying by LADbible.

“Later, I called him multiple times and could not reach him. He answered the next day. He said that he needed the money and stole it because he owed it to a loan shark,” he added.

Unverdi learned from another worker that the accused had bought saliva from a COVID-19 patient for 500 Turkish Lira (Rs 5,000). He said he was lucky he did not take the drink. He further claimed that after the issue was reported in the press, the accused started sending him threat messages.

“I could not kill you with the virus. I will shoot you in the head next time,” one of the messages read, according to Unverdi.

Following the incident and subsequent threats, Unverdi and his wife have been given police protection.

“Me and my kids can’t leave the house. We seem to be in prison in our own home,” Unverdi’s wife Dilek said.

“As result of these negligent actions, Jamaicans will die” – 723 new Covid cases 0