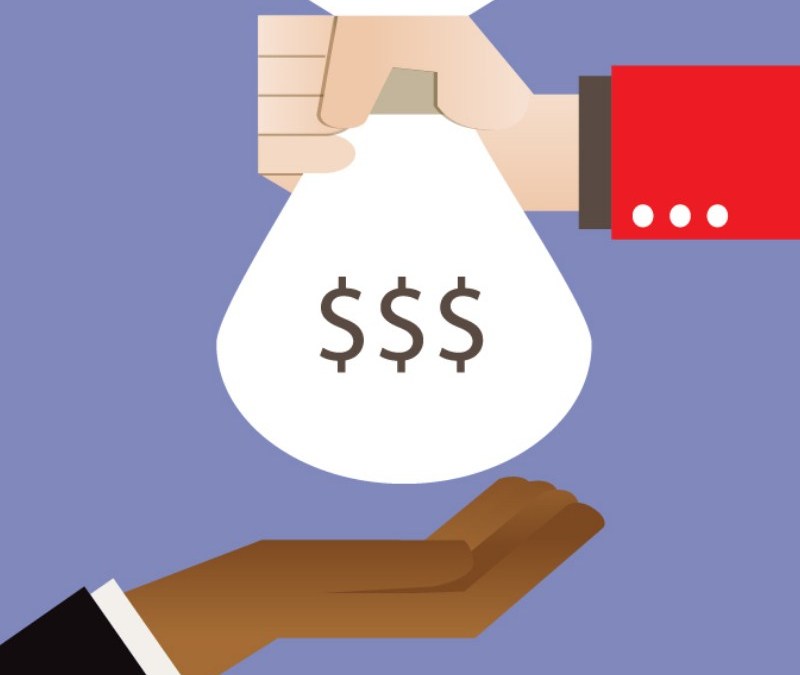 TT$172 million in reparations on the way

Members of the Organisation of Eastern Caribbean States have pledged to contribute US$100,000 each to aid with relief efforts in The Bahamas 0