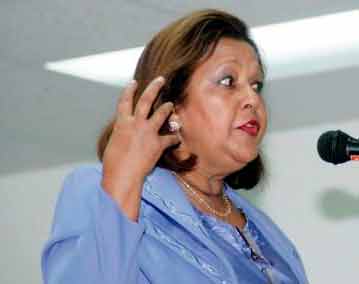 Former President of the Senate Dr. Linda Baboolal passed away today, Thursday 12th September around 4:30 am.

Dr. Linda Baboolal has the distinction of being the first woman to hold the office of President of the Senate in the history of Trinidad and Tobago, which she did between 2002 and 2007. 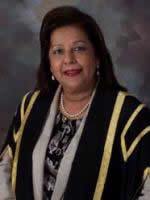 During the period 1992 to 1995, Dr. Baboolal, then the Member of Parliament for Barataria/San Juan, held several Ministerial portfolios including Social Development and Health.

A medical doctor specializing in general family practice, she attended Manitoba University, graduated from the Royal College of Surgeons and Physicians in Dublin, Ireland in 1973, and worked extensively in both the public sector and in private practice here in Trinidad and Tobago.

We will update the story as news come to hand with further details on Dr. Linda Baboolal’s passing.

One man dead, another wounded in Sangre Grande shooting 0

Nationwide regulation for P cars in the works 0