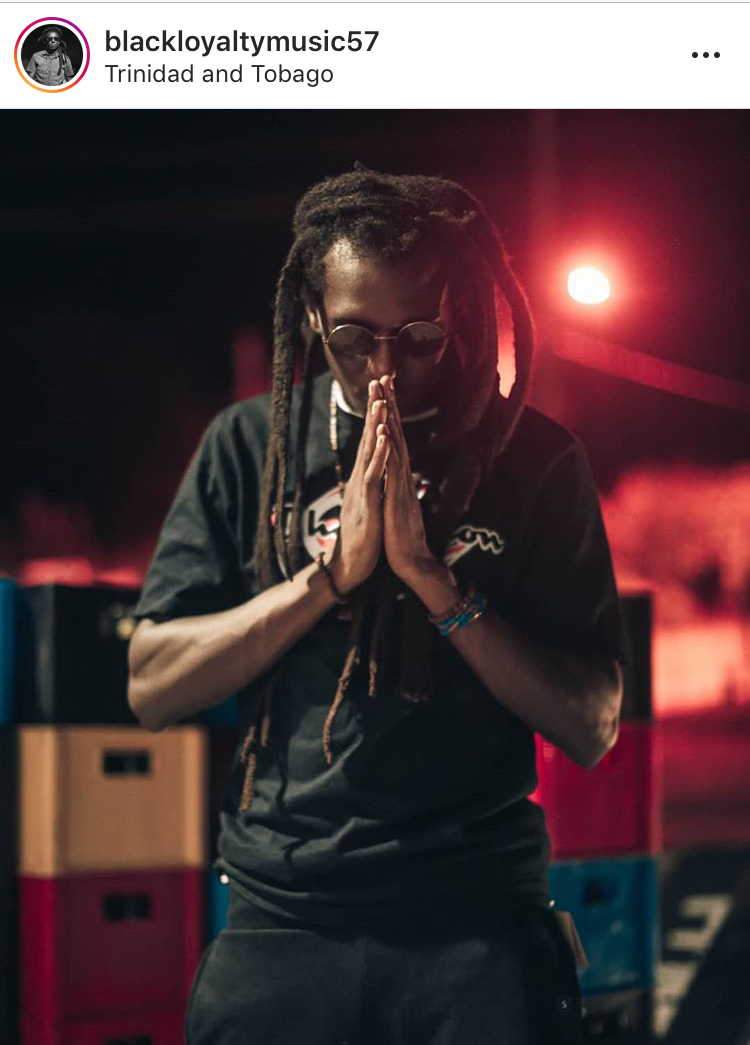 With the release of his 2019 single, Reggae artiste, Black Loyalty’s ‘Life’ has been making waves both online and on radio.

With close to 3K followers on Instagram the local Reggae singer’s popularity is steadily growing as he’s becoming a household name in the reggae fraternity.

Two years ago he gave us “On my Way” which scorched the airwaves; as his raw talent was exposed to T&T and by the extension the Caribbean.

Black Loyalty – whose real name is Keon Jones said he grew up in a spiritual home, where his mother was Spiritual Baptist, where he said he received inspiration for a lot of his song through their music and the drumming and chanting.

Loyalty said faith, believing in God and in a higher power has helped him remained confident and grounded hence the reason for the title of this new track – ‘Life’.

Black Loyalty Directed the music video along with Nic Will which talks about being appreciative, humble and living a life filled with purpose.