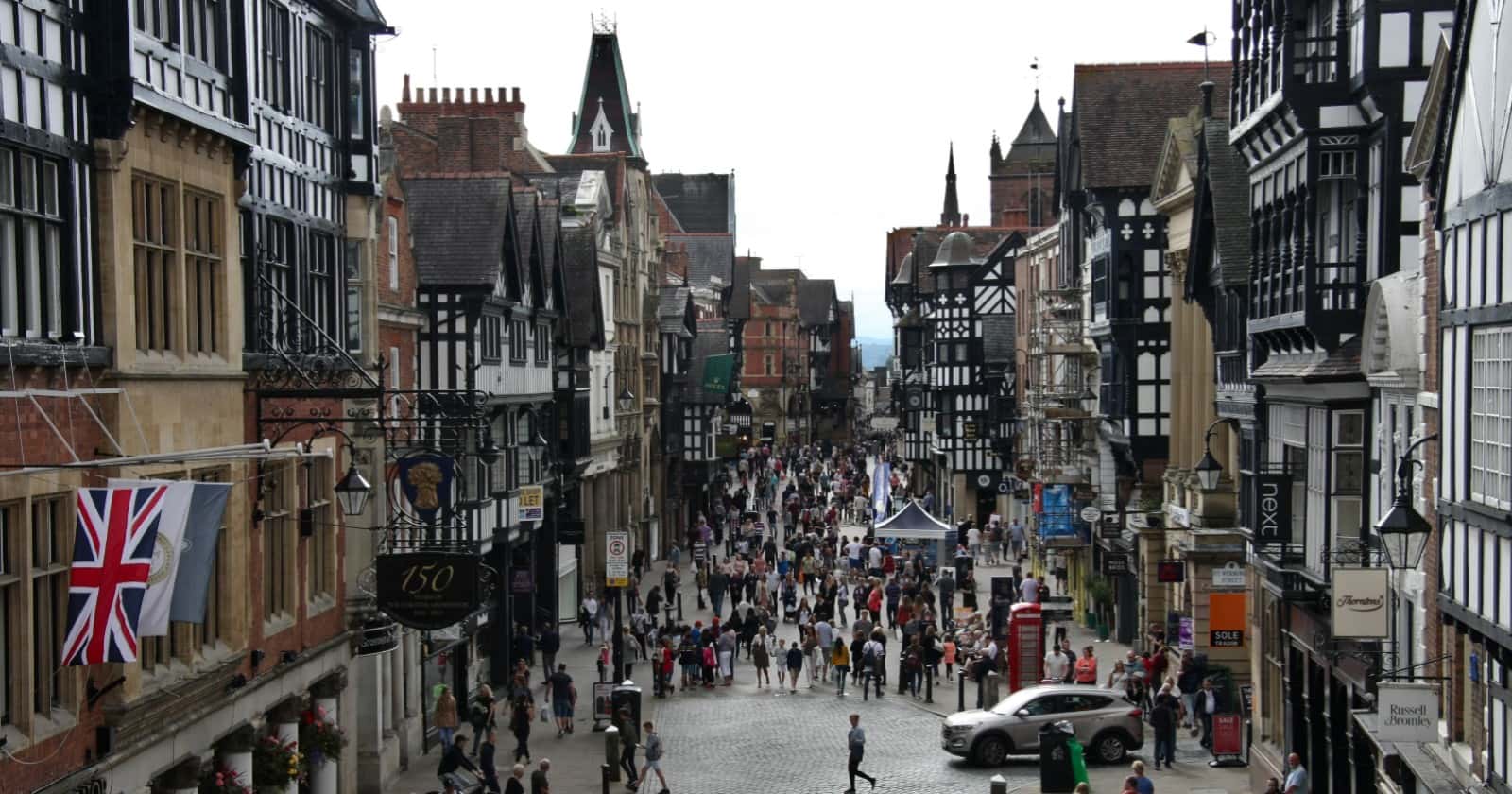 UK’s Prime Minister, Boris Johnson, has offered his roadmap out of national lockdown.

Announcing his measures, Boris Johnson said, “The threat remains substantial with the numbers in hospital only now beginning to fall below the peak of the first wave in April but we are able to take these steps because of the resolve of the British people and the extraordinary success of our NHS in vaccinating more than 17.5 million people across the UK.”

In a speech delivered to parliament, Boris confirmed that schools with reopen on the March 8th and following this, several outdoor restrictions will lift on the March 29th.

From March 8th, outdoor “recreation” will be allowed with one other person.

This means that people will be able to meet a friend, family member or partner in the park or on the beach for example for a coffee or a picnic.

The key highlights are as follows:

Most importantly, Boris Johnson suggests that from June 21st, all legal limits on social contact will be removed – thus suggesting that this will be the date that lockdown will be officially lifted.

From June 21st, nightclubs are expected to be able to reopen.

This all follows Boris Johnson’s announcement earlier in the week that he expects all adults to be offered a Covid-19 vaccine by July.