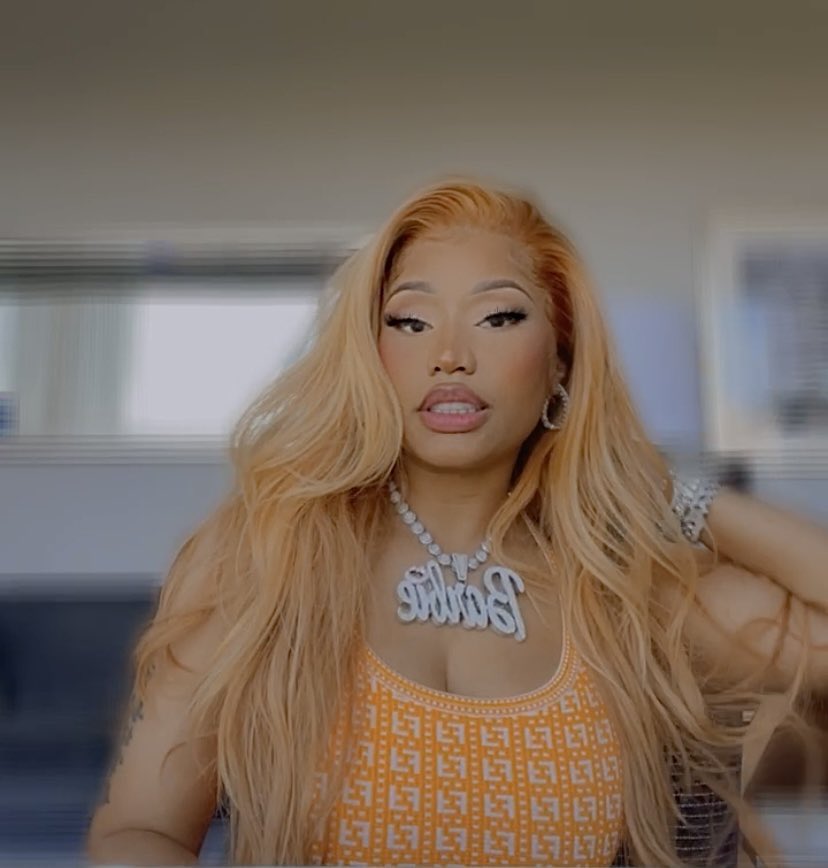 Nicki Minaj is back in the spotlight on Twitter, this time Trinidad and Tobago was not mentioned or involved in any way.

Last Friday, British singer, Jesy Nelson, 30, released the music video for her new single, Boyz, but was quickly accused of ‘blackfishing’ – a term that refers to someone who changes their appearance to appear Black or racially ambiguous.

However, Jesy has vehemently denied this and insisted she merely ‘loves Black culture’.

On Monday night, Jesy and Nicki sat down for an Instagram Live together where Nicki appeared to mention DMs about the drama that were allegedly sent from Leigh-Anne Pinnock’s Instagram account.

In the messages, Leigh-Anne is alleged to have accused Jesy of blocking the rest of Little Mix on social media – a U.K girl group she was previously in before she left in December 2020.

Meanwhile Twitter goes in on full attack on Nicki Minaj for defending Jesy for ‘blackfishing’.