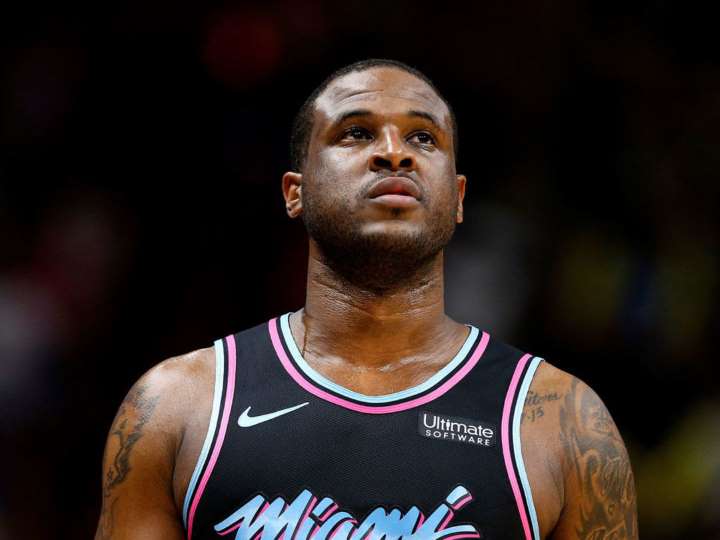 Miami Heat reserve guard Dion Waiters was suspended for 10 games without pay on Sunday by the NBA club for “conduct detrimental to the team” after an airplane incident.

The ban began with the Heat’s loss Friday at the Los Angeles Lakers and will sideline the 27-year-old American until a Dec 1 game at Brooklyn.

Waiters, who signed a four-year deal worth US$52 million with the Heat in 2017, also had been suspended for the Heat’s season-opening victory last month over Memphis, costing him US$83,448.

According to multiple reports, Waiters was involved in an incident on the team plane Thursday night on the flight from Phoenix to Los Angeles, one involving ingesting THC, the active ingredient in marijuana.

NBA drug policy prevents teams from commenting on such matters, but the Heat issued a statement Sunday announcing the ban on Waiters.

“We are very disappointed in Dion’s actions this season that include the very scary situation on Thursday night, and grateful that the outcome wasn’t worse,” the Heat said.

“There have been a number of instances this season in which Dion has engaged in conduct detrimental to the team. Accordingly, he will be suspended without pay for 10 games, including the Lakers game last Friday, and will be eligible to return after the Golden State Warriors game on November 29th. 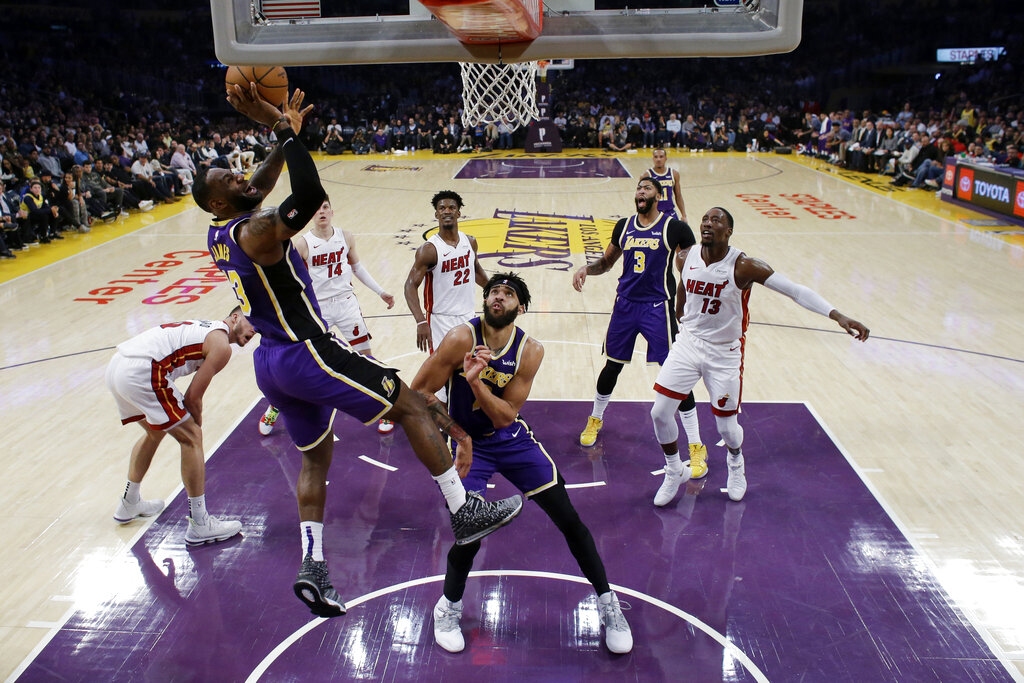 “We are proud of how our players have started the season. We expect all of our players, including Dion, to conduct themselves in accordance with the highest standards, and to show professionalism and respect for their teammates, the team, the fans and the NBA community.”

Waiters has not joined the team on the bench this season, even though he was activated for a pair of games.

The Heat (6-3) next play on Tuesday at home against Detroit.

Waiters, selected fourth overall in the 2012 NBA Draft, has averaged 13.2 points, 2.7 rebounds and 2.8 assists a game over 409 NBA appearances in eight seasons with Cleveland, Oklahoma City and Miami.