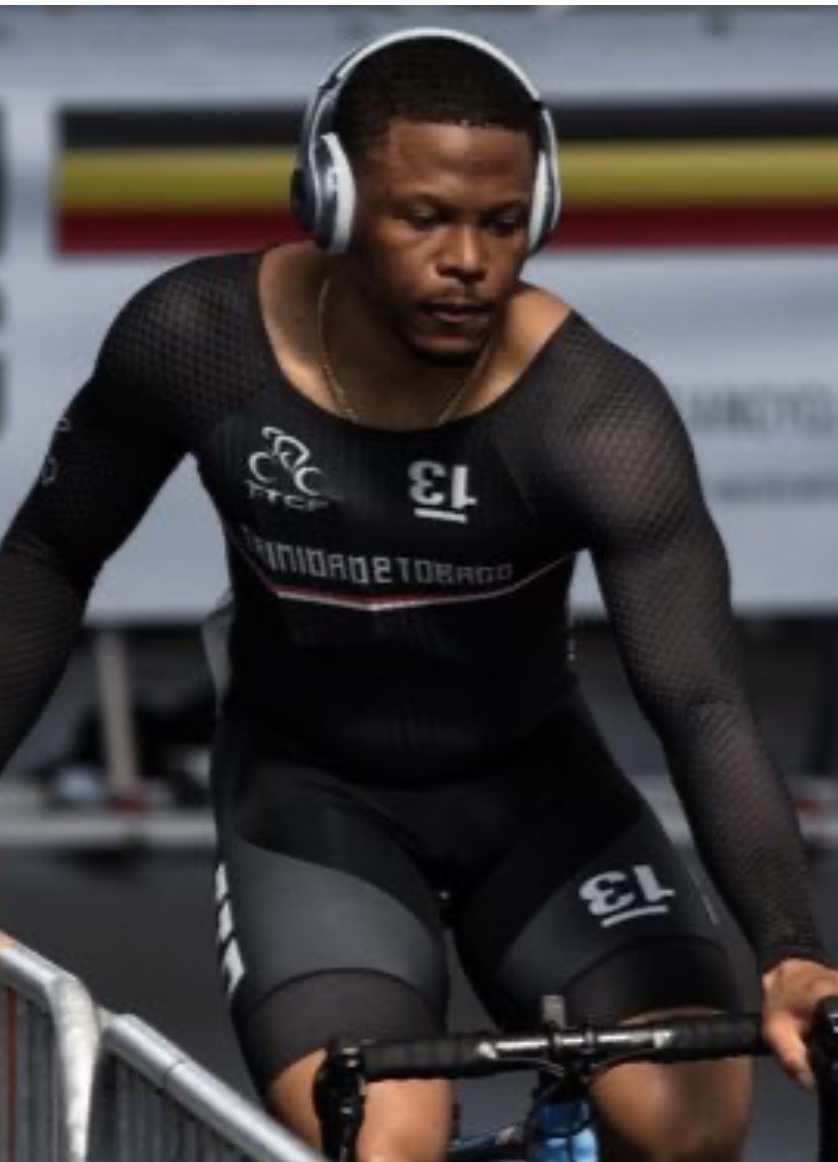 T&T cyclist Nicholas Paul in 1/8 finals at Izu Velodrome from 2.48am on Thursday.

Trinidad and Tobago continued its aspirations for medals at the Tokyo Olympic games. T&T cyclist Nicholas Paul had a great start to his Olympic campaign as he advanced to the men’s sprint 1/8 final at the Izu Velodrome in Tokyo, Japan on Sunday. The T&T cyclist and Olympic debutant, showed good form in his three opening performances on the track and now hunts a spot in the quarter-final round. He faces the starter once more in the 1/8 final against Japanese speedster Yuta Wakimoto at 2.57am on Thursday. In the opening round of men’s flying 200m qualification, Paul, the world record holder (9.1s), advanced as the fourth fastest qualifier as he sped to a 9.316s clocking in the opening round. His colleague and fellow Olympic debutant Kwesi Browne, who was the first rider of the 30 initial cyclists, clocked 9.966s in his flying lap (200m) but his time was slowest of the bunch, and he, along with the five other riders, was eliminated from the opening round.
The 1/8 finals pedal off at Izu Velodrome from 2.48am on Thursday.

Loading...
Newer Post
Chinese-Canadian pop star Kris Wu detained by Beijing police on suspicion of rape of a teenager
Older Post
The Delta variant now accounts 93.4% of Covid-19 cases in the US