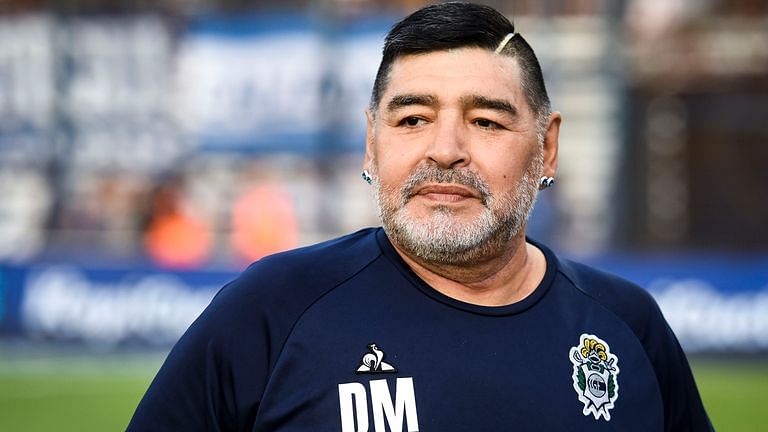 Diego Maradona ‘Cash Poor’ and Left No Will

Diego Maradona left no will, setting the scene for an inheritance dispute for the ages, says David Thompson.

Diego Maradona (60) was either “poor” or “breathtakingly rich”, depending on who you ask.

After a life of excess and being sucked dry by armies of groupies, Maradona’s lawyers say his estate is worth about R1.5 million (£75 000).

He lived beyond his means and was very generous. If you want to know where his money went, talk to the people who surrounded him and used him said Angelo Pisani, Diego Maradona’s lawyer.

His family is having none of it; they claim Maradona was worth more than R3 billion (£150 million) at the time of his death.

Whatever the case may be, Maradona left no will, setting the scene for an inheritance dispute for the ages.

Maradona died on Wednesday after suffering a heart attack.

“It’s amazing how many celebrities – Prince and Elvis come to mind – don’t get around to drafting a will…It’s not too complicated putting a will together… just get it done… The last thing you want is for your money to revert to the State or something terrible like that. I find those very wealthy people who draft their own will… it’s a stuff up! It happens quite a lot [wealthy people who die without a will],” said David Thompson, Senior Legal Adviser.

Although Maradona died cash poor, it seems the value of his assets might have been anything but, and there is now a battle looming over his inheritance, which will shed more light on the murky state of his finances.

His estate includes ‘jewels, land, prestigious properties including an entire building and several apartments in the centre of Buenos Aires, six luxury cars including BMW, Audi and Rolls Royce, investments in Cuba and Italy, football schools in China and image rights contracts that will remain in effect even after death’, according to Corriere della Sera.

His estate could, therefore, be potentially worth up to £150m, according to reports in Argentina.

Loading...
Newer Post
UPDATE: Fire in Apartment near Bos Burger, Independence Square
Older Post
Wondering how many long weekends there are in 2021 and how to plan those escapes? We’ve got you!

Zoomtopia 2020 – Zoom Becomes a Platform, for Apps and for Paid Meetings 0