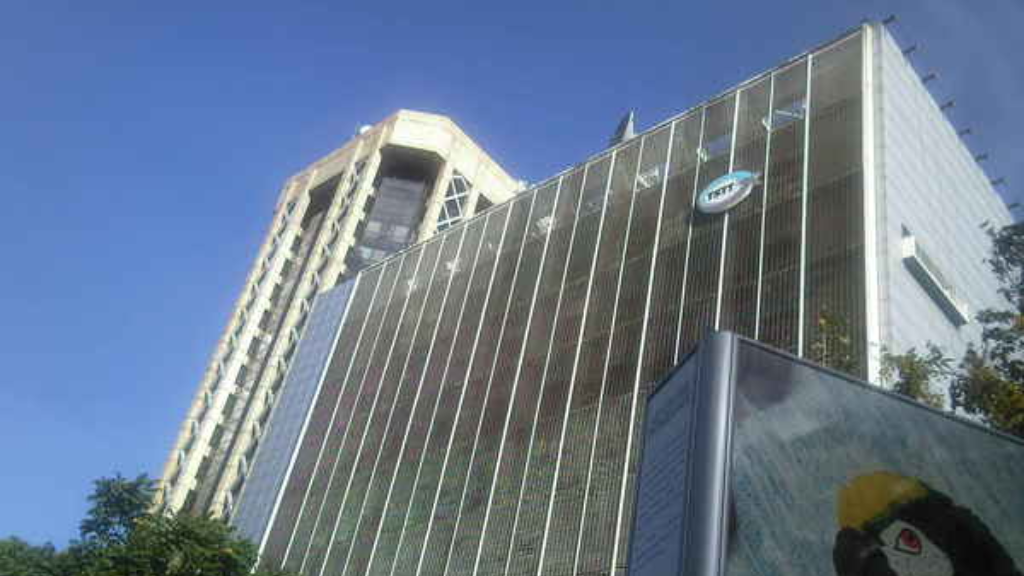 TSTT To Continue Restructuring Exercise Without Objection From CWU

The out of court agreement between the Telecommunications Services of Trinidad and Tobago and the Communications Workers Union will not reduce employee’s severance packages in any way.

In a media release on Tuesday, TSTT said the only change brought by the parties agreement is that the workers will remain employees of TSTT until July 15th, 2022.

The release said after four months of consultations with its employees union on May 31st, TSTT issued notices of retrenchment to 403 of its unionised employees advising them that their services were surplus to the needs of the restructured organisation.

It said retrenchment notices were also issued to 65 of TSTT’s management staff.

On the same day, the CWU filed an application for an ex parte injunction, claiming TSTT had breached good industrial relations practice by not giving the workers 45 days’ notice.

The Industrial Court did not grant the CWU’s ex parte injunction application but stayed any action by the company pending further hearing.

Under the terms of the stay, all workers who received notices of retrenchment, but who wished nevertheless to do so, were allowed to report for work.

It said some 44 of the 376 affected workers put themselves on a list of persons wanting to report for work, but fewer than 20 turned out on any one day.