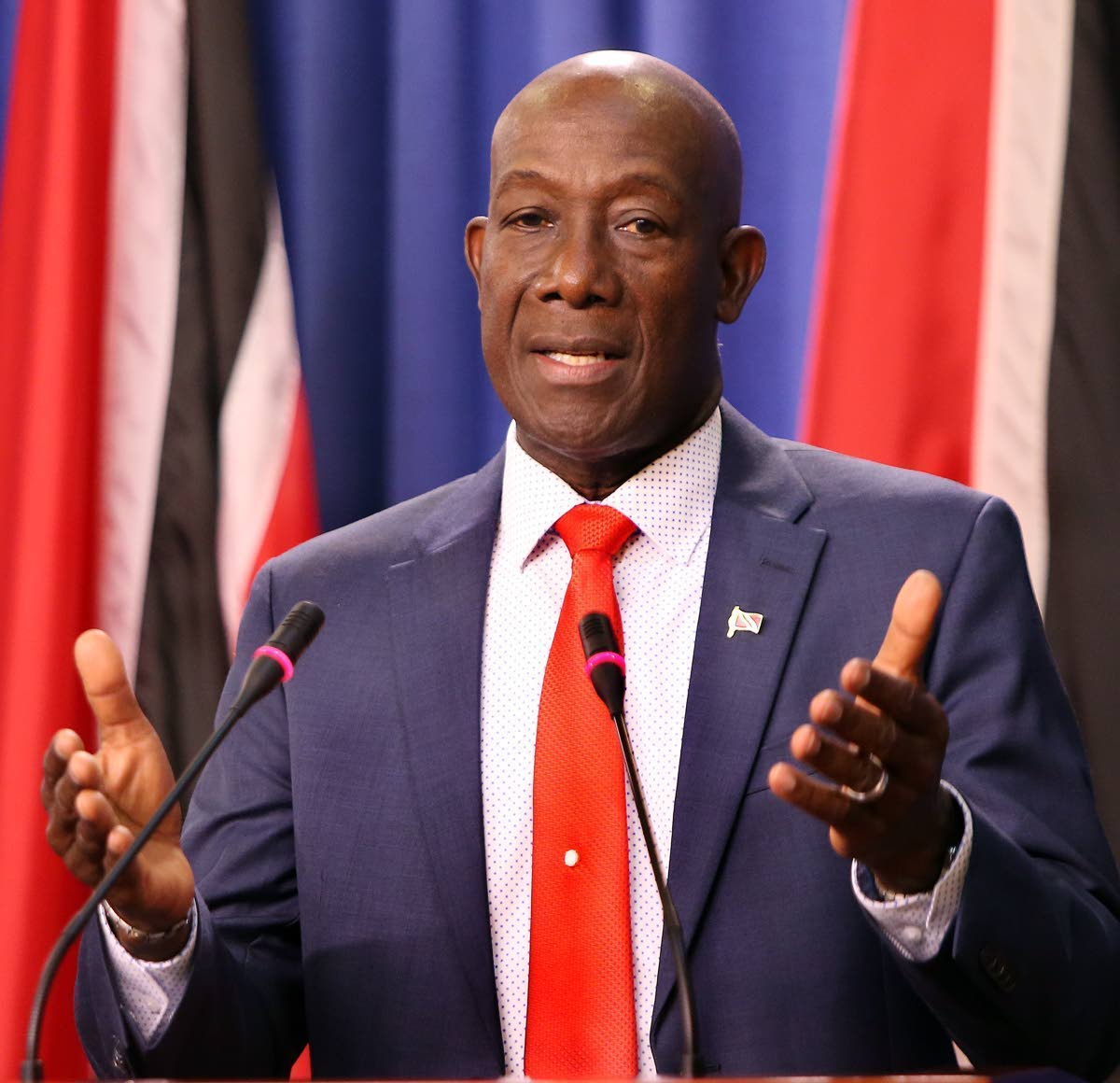 Disgraceful is how Prime Minister, Dr Keith Rowley, describes the conduct of Members of Parliament of the Opposition during Thursday’s meeting of the Electoral College.

Speaking at a news briefing this afternoon, Dr Rowley reflected on what transpired during the proceedings insisting the behavior of the Opposition MP’s was unacceptable.

Dr Rowley said concerns raised by the Opposition Leader about the conduct of the President should have been indicated in the motion which the Member of Parliament for Siparia brought.

The motion sought to have a tribunal set up to investigate the conduct of the President with respect to matters pertaining to the collapse of the Police Service Commission.

Dr Rowley also addressed the issue of Opposition MP’s issue with Independent Senator, Cherisse Seepersad, who is the sister of former Chairman of the Police Service Commission, Bliss Seepersad, taking part in the vote at the meeting of the Electoral College.