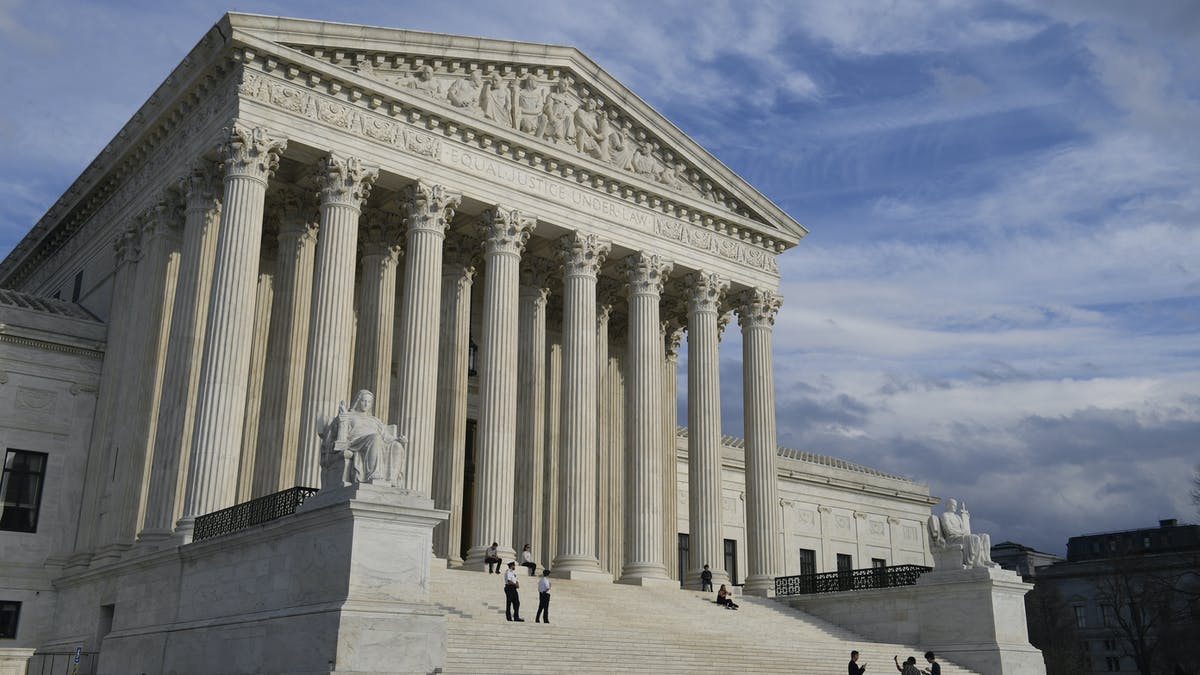 Today, US President Donald Trump’s administration defends its latest case in the United States Supreme Court, hoping to influence the number of congressional elected officials assigned to each state.

The case concerns the census of the American population which, according to the Constitution, must be held every ten years, and conditions the granting of federal subsidies and the number of seats in the House of Representatives devolved to each state.

In July, while the census was underway, Donald Trump ordered his government to remove undocumented migrants, estimated to number around 10 million in the United States, when the number was allocated. elected officials.

The Republican, who made the fight against illegal immigration one of the hallmarks of his presidency, had explained that he did not want to “give parliamentary representation to foreigners who enter or remain in this country illegally”.

So far, the census has included all inhabitants of a state, except foreigners with a temporary visa.

Several Democratic states, including New York, which is home to many migrants, quickly went to court to maintain the status quo and obtained victories at first instance.

The Trump administration then asked the Supreme Court to intervene urgently, since Donald Trump is supposed to transmit, in early January, to Congress the results of the 2020 census and the number of seats allocated to each state.

It must therefore hear the arguments of the parties on Monday, during a hearing which will take place by telephone because of the pandemic, and should render its decision fairly quickly.

In 2019, it blocked by a narrow majority (5 out of 9 judges) the addition of a question on nationality in the census form, which already risked, in the general opinion, to encourage many foreigners not to not respond and underestimate the population of states with large numbers of immigrants.

Since then, Donald Trump has brought a new judge into the temple of American law, and conservative magistrates are now six out of nine, including three appointed by the outgoing president.

They could, however, kick in touch, limiting themselves to procedural matters.

According to a study by the Pew Research Center, three states, California, Florida and Texas, could lose a seat each for the next decade, and three states could instead gain one, Minnesota, Alabama and the ‘Ohio, if the reform is validated.