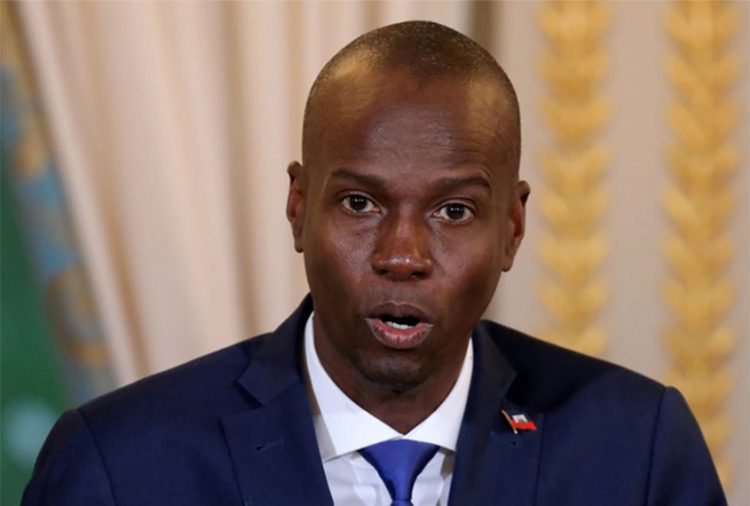 Jamaican authorities have detained a former Haitian senator who is a key suspect in the murder of Haitian President Jovenel Moise.

According to the Associated Press, John Joel Joseph, a well-known Haitian politician named by the authorities as a suspect in Moise’s killing, was arrested by the authorities on Friday, Jamaica Constabulary Force spokesman Dennis Brooks told Reuters. It is unclear exactly where in Jamaica he was detained.

As it was previously reported, Moise was shot dead when assassins armed with assault rifles stormed his private residence in the hills above Port-au-Prince on July 7.

It sparked a major manhunt and investigations across several countries in Latin America and the Caribbean. Former National Police Chief Leon Charles said at the time that Joseph was a key player in the plot, alleging he supplied weapons and planned meetings, and that police were searching for him.

Are WASA workers on the breadline? Minister says no 0