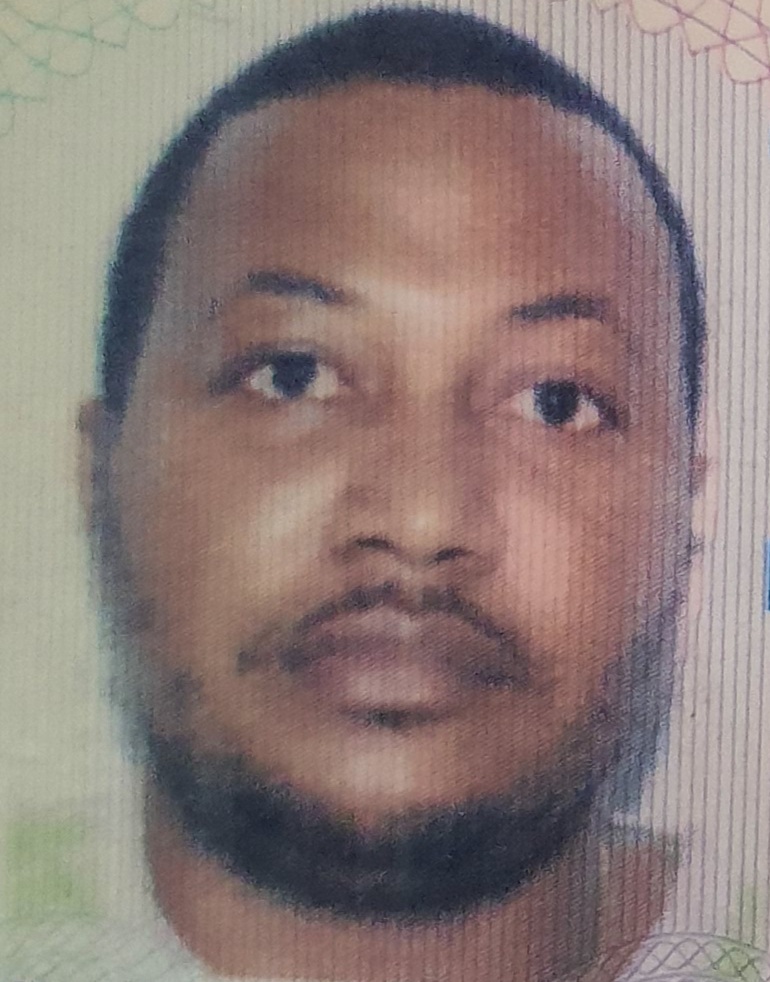 Businessman charged for issuing a fake cheque to purchase laptops

A St Joseph man was granted bail in the sum of $75,000 when he appeared before a Justice of the Peace this week, charged with obtaining laptops valued at $65,400 by false pretences.

Joseph Cain, 43, a businessman, of Piccadilly Street, was charged with the offence when he appeared before JP Stephen Young at the Besson Street Police Station on Monday.

The victim told police that on Thursday 22nd October, he sold a number of laptops valued at $65,400 to a customer who paid by cheque.

The cheque was accepted as a good order of payment and the customer left with the items.

On Friday 23rd October, the victim was informed by his bank that the cheque was fraudulent and a report was made to the Fraud Squad.

An investigation was launched into the matter, which led officers to a business place at 2nd Caledonia, Morvant, where a search was conducted.

Twenty-three laptops of varying brands were found on the premises and positively identified by the victim as the items sold in the transaction.

The suspect, who was on the premises at the time of the search, was arrested in connection with the find.